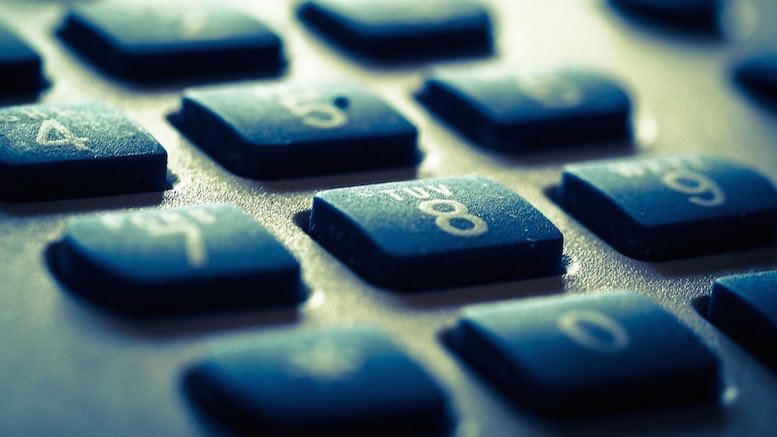 The UK has had a problem for a long time.  No, not just the weather or the lack of a world-class soccer team.  Once again, the Communications Fraud Control Association (CFCA) has concluded that the UK ranked in the top 10 countries for the termination of fraud, receiving 4 percent of all fraudulent calls made around the globe.

A large part of that problem is the ‘070’ UK number range, also known as personal numbering.  The confusion is obviously apparent for those familiar with the UK mobile number range, which also has an ‘07’ prefix.

The UK regulator, Ofcom, has long known about the problem and understood the drivers behind abuse of this legitimate range, and are now looking to do something about it.  It is excellent that action is being taken.

However, the proposed change is to introduce a cap on termination fees generated by 070 services rather than migrating them to a more suitable range.

A change in termination pricing superficially addresses the symptoms and will likely reducing associated revenues behind the misuse, but it doesn’t remove the obfuscation that surrounds this confusing family of 07 numbers in the UK.  In fact, altering the pricing in such a manner may well negatively impact legitimate revenue streams, and jeopardize continued support and investment for communication services that are crucial to many individuals who rely upon them, such as patients staying in NHS hospitals.

RAG has gotten involved in the consultation being spearheaded by Ofcom and has provided a response to draw this to the attention of the regulator.

Guy Howie, a recognized expert in number range management, has led the RAG initiative and gained support and feedback from experts, not just in the UK but also in other countries, showing that it isn’t just a domestic concern.

Guy’s response also cites analysis and findings by Eurecom, which also calls-out the confusion caused by the UK numbering plan, and the related scams which target individuals.

I applaud Ofcom for addressing this problem and for seeking to remedy malicious, exploitative behaviour, and implore them to consider the RAG’s response carefully before finalizing any decisions.

RAG’s response to Ofcom has been submitted and you can read the details here. If you agree with RAG’s response, I encourage you to lobby Ofcom to implement effective change that will target the root causes of fraud.

Whatever the outcome, it is still positive to see a regulator actively looking to prevent exploitation of systemic issues.