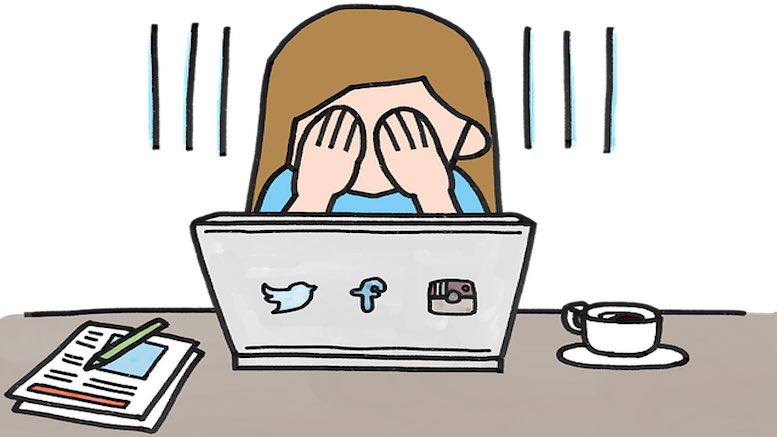 Torrentfreak reports that the UK’s government-supported “Get It Right” campaign has resulted in one million warning messages being emailed by ISPs to customers suspected of using BitTorrent to obtain pirated content. The information was shared by Ian Moss, Director of Public Affairs for music group BPI, when he spoke at the Hadopi anti-piracy conference in France. The “Get It Right” campaign began two years ago, meaning approximately half a million emails have been sent each year. According to Moss there was a 26 percent reduction in piracy by recipients of the emails, compared to a control group who were not contacted.

Rightsholders may consider this a success, but the results appear modest to me. The email campaign was fundamentally flawed from the beginning because it focuses only on the use of BitTorrent, and not other methods of obtaining pirated content over the internet. Many British kids had already switched from torrents to streaming pirated content before the first email was sent; a 26 percent decline in torrenting may just mean some laggards have adopted more advanced forms of piracy. And a recent survey by Cartesian found that more than a quarter of Americans piggy-back the paid-for video streaming service of another household. So as children mature into adults they may just be ‘borrowing’ the high-quality on-demand TV service of a friend who can afford to pay for it, rather than becoming more respectful of copyright.

You can read the full Torrentfreak article here.