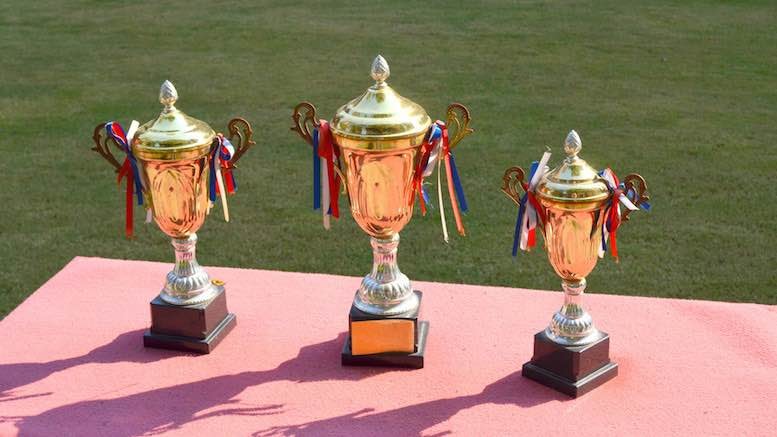 In August I began an experiment by announcing a ‘reverse survey’ to determine which issues are most important to revenue assurance and fraud practitioners. Whilst a normal survey asks questions and relies on the audience to provide written answers, this survey only asked people to read ten different articles about ten different RAFM issues. The more people who read about an issue, or shared that article with colleagues, or left a comment, the higher that article would be ranked in the final table. The articles were published on ten consecutive Wednesdays, with the last of them delivered two weeks ago. Now it is time to reveal the results.

My experience of writing for the web tells me there are ratios of how many people visit a page to how many will respond, and the extent of that response. This is sometimes known as the one percent rule, though I independently identified it as the 1-10-100 rule: for every 100 people who read something, 10 may respond in a minor way (like clicking a like button) whilst only one will leave a comment. The ratios will obviously vary in practice, but the rule fairly reliably captures the magnitude of passive readers to active responders. This was confirmed by discovering that others have identified the same rule, though they may call it the 1/9/90 rule. As this was a reverse survey, I reversed the 1-10-100 rule to devise the survey’s scoring system. An article scores:

Totaling the scores gave me the following ranking table, from most important to least important.

Once again the threat posed by OTT providers grabbed the most attention, and this issue topped the scores by such a vast margin that I am confident it would have finished first even if it had not benefited from the potential advantage of also being the first article published. The scores for the next three issues were evenly spread, yielding a very definite ranking of priority for the top four issues. However, the next three articles, which finished fifth to seventh in the table, were closely bunched. There was then a big gap to the bottom three articles, which were also tightly grouped together. This revealed unexpected splits in the issues that concerned RAFM practitioners. For example, education mattered significantly more than professionalization, though I assumed the two would be linked in most people’s minds. The correct stance on regulation was more important than I expected it to be, whilst I was surprised that practitioners are so sanguine about the risk of losing their jobs to AI.

The rankings would have looked fairly similar if ordered by unique page views only, but some articles received a far higher proportion of shares to views. I consider this evidence that the reader’s impression of the importance of a topic was influenced by the content in the article itself, and was not solely determined by what they thought the article would be about before they started reading it.

In conclusion, I believe this ‘reverse survey’ technique worked well, and yielded some useful insights into how much RAFM professionals care about various subjects. The selection of the ten topics was arbitrary, but that could be somewhat remedied by writing further articles about more issues. I expect I will repeat this survey approach in future.

10 RAFM Issues: The Rise of Biometrics