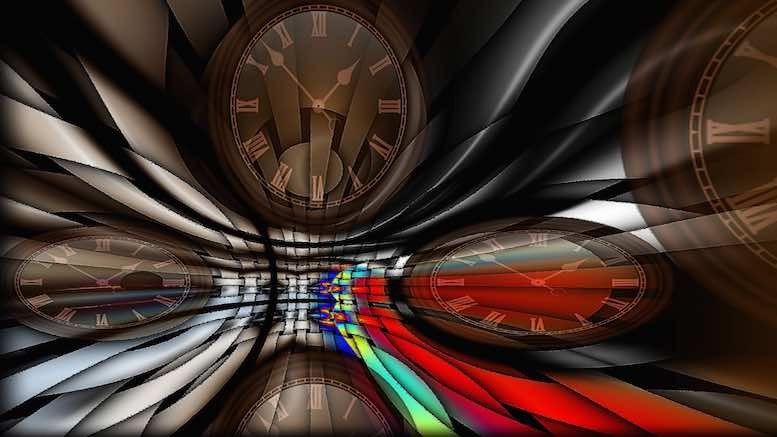 This is the final article in a series of ten about important issues in revenue assurance and fraud management that are infrequently discussed. After this week I will look at the readership numbers and social media shares for the articles and create a ranking based on which topics generated most interest for readers, and so might be considered the most important. The final post focuses on a topic which will upset people who do not want to believe it is true: the switch-to-bill reconciliation used to be the cornerstone of revenue assurance, but its importance is waning. Without this reconciliation, and other data-oriented controls designed for a declining business model, some RA teams may struggle to find a new role for themselves.

A long list of factors are conspiring to undermine the value of the venerable switch-to-bill reconciliation.

In summary, charges are getting flatter, and less of the telco’s income is coming from the old fashioned services that were most suitably controlled by the switch-to-bill reconciliation. Confirmation of these trends comes in many forms, but can found all over the news. Examples include Indian telco Reliance Jio entering the 4G market by offering completely free services for a limited period which they may seek to extend despite regulatory obstacles, and the ‘uncarrier’ strategy of T-Mobile USA, which focuses on unlimited and uncapped plans for voice, SMS and data.

One argument will be that revenue assurance does not need to change, but simply needs to be better at doing what it did before. This approach may focus on gathering even more records from even more sources and then crunching all the data to perform ever more complicated verifications of the amounts charged to customers. This is not an unreasonable way of thinking; a lot of revenue assurance was predicated on the idea of simply recreating or mirroring all the processes that produced the figures on the customer’s bill. The problem with this thinking it that the cost of the controls may rise whilst the benefits delivered are likely to fall. A risk-oriented approach would require focus to shift to where the potential losses are higher, and where it is more cost-effective to implement controls. This means devising controls suited to the sale of pay-per-view movies or preventing the unauthorized sharing of content instead of obsessing about the time and duration of voice calls.

For some services the number of usage records will increase, whilst the value charged for usage will fall. An obvious example would be zillion of records relating to accessing a web service like Facebook, even though the customer receives the service for free. Instead of paying for the capacity to automatically audit all those records, there will be an increasingly strong argument for a sampling-based approach. However, this is likely to face resistance from those who have always decried sampling.

Test call generation is the analogue of mystery shopping for electronic comms services. If service delivery, customer satisfaction and charges are tied to an increasing variety of measures, such as the quality of the service provided, it would make sense to use a holistic end-to-end test approach which can cover all these properties, rather than try to find ways to independently validate them for all customers. Put simply, the RA team cannot follow every customer around to check if any were lying that they refused to pay for a service because the quality was defective. Despite the irrational resistance to sampling methods it would be better to do some comprehensive recreation of all intertwined factors that influence customer charges and satisfaction – and the likelihood that they will complain or withhold payment – than to focus piecemeal on elements that are easier to reconcile with available data and ignore other factors of increasing relevance to the telco’s business model and reputation.

Time to move on

Duration-based voice charging has been important for a long time, but RA teams need to move on and design controls that are fit for the telco’s future. Some may simply respond by using a different menu of assurance techniques. Others may seek to adopt a different kind of role in appraising the risk of leakage. For example, all the costs involved in providing a service where usage is charged, including the money lost through leakage, should be contrasted with the implications of switching to a flat eat-all-you-want tariff. The relative pros and cons could be compared, with RA providing expert analysis of the likely gains and losses involved with either pricing structure.

1 Comment on "10 RAFM Issues: The Slow Death of Switch-to-Bill"

10 RAFM Issues: The Rise of Biometrics