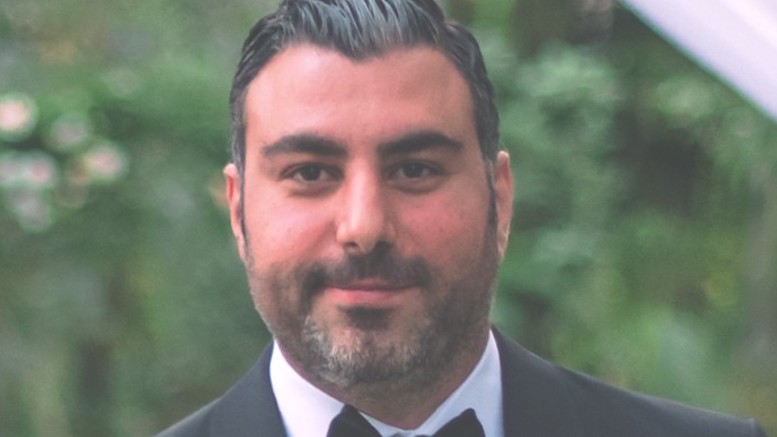 10 years ago, Onur Aksoy (pictured) established an operation in the US called Pro Network which ostensibly traded computer networking equipment.  A few days ago, Aksoy was charged by a US federal grand jury of using Pro Network and numerous front companies to traffick fraudulent and counterfeit Cisco networking equipment with an estimated retail value of over USD1bn.

According to the indictment, Aksoy, a resident of Miami, also used the aliases Ron Aksoy and Dave Durden whilst running at least 19 companies plus 15 Amazon storefronts, 10 eBay storefronts, and multiple other entities that imported tens of thousands of fraudulent and counterfeit Cisco networking devices from China and Hong Kong.  Pro Network then resold the devices to customers in the United States and overseas, falsely representing them as new and genuine whilst allegedly generating over USD100mn in revenue.  Aksoy is said to have made millions of dollars in personal gain.

The indictment states that between 2014 and 2022, Customs and Border Protection (CBP) seized approximately 180 shipments of counterfeit Cisco devices being shipped to the Pro Network entities from China and Hong Kong. It also states that between 2014 and 2019, Cisco sent seven ‘cease and desist’ letters to Aksoy. He is said to have responded by sending forged documents to Cisco via his attorney.  In July 2021, agents executed a search warrant at Aksoy’s warehouse and seized 1,156 counterfeit Cisco devices with a retail value of over USD7mn.

Let’s just take a look at the numbers above.  Pro Network is said to have generated USD100mn in revenue.  The retail value of the counterfeit Cisco products is said to be USD1bn.  So it appears that Pro Network was selling products at 10 percent of retail value.  Procurement gurus will be able to tell us what discounts are available in the market but, at a time of component shortages, am I the only one who thinks that a 90 percent discount looks too good to be true?