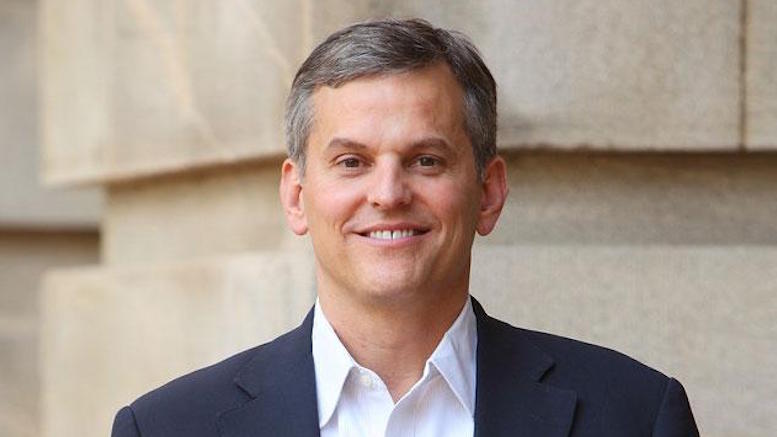 Josh Stein, Attorney General of North Carolina (pictured), has succeeded in brokering an agreement between the USA’s 12 largest telephone companies and 51 state Attorneys General on how they will work together to reduce robocalling, the virulent form of automated nuisance calling that has surged to unprecedented levels. Speaking on America’s National Public Radio (NPR), Josh announced the adoption of common principles by the most important US telcos:

There are eight principles in all. Some of them have to do with preventing calls coming in. Some have to do with aiding state attorneys general and other regulators to enforce the law.

What we need to effectively end robocalls is all carriers have to do all of these things. And that’s what we’re trying to do is lift the entire industry’s performance to a higher level. And then through cooperation with the private sector and law enforcement, we can put a dent in these robocalls.

Put simply, the eight principles are:

The full wording of the principles can be found here. The formal agreement was backed by the Attorneys General for each US state plus the District of Columbia. The 12 telcos who signed are:

Stein is a Democrat politician with a track record for fighting robocalls; in July he launched a petition to stop robocalls. The new agreement was welcomed by the Republican Chairman of the FCC, Ajit Pai:

I salute today’s bipartisan, nationwide effort to encourage best practices for combating robocalls and spoofing and am pleased that several voice service providers have agreed to abide by them. It comes as no surprise to me that these leaders are dedicated to battling this scourge. Indeed, the FCC has a number of agreements with state officials to share information on robocalling and spoofing incidents, and I saw their dedication firsthand when I met with state attorneys general at their Consumer Protection Conference earlier this year.

However, Americans must be wary of believing a global problem can be fixed with a national solution. Whilst there is no doubt that many of the robocalls that plague US consumers originate within the country, the rise in nuisance calling is driven by the worldwide fall in the cost of making voice calls. Punishing a spammer who operates their annoying devices within a state like North Carolina may temporarily reduce nuisance calls, but it will inevitably lead others to offshore their robocalling enterprises.

International calls have never been cheaper, and it is much harder to pursue criminals based overseas. This is confirmed by the experience of the Chinese authorities. Since 2016 the Chinese have pursued a forceful campaign of extraditing fraudsters working in foreign call centers, but they nevertheless announced they would intensify their anti-fraud operations during 2019.

It is good to see US lawmakers and telcos working together on a serious problem of common concern. Other countries should follow the lead of the USA. But we should also be mindful of the limits of enforcement, and the reasons why other forms of electronic communication like email will never be free from spam. I anticipate that the number of robocalls will fall as a result of national initiatives like these, then rise again as criminals relocate to countries where they can operate with impunity. STIR/SHAKEN will only authenticate the origin of a call if it has been carried on IP networks from end-to-end, and there is no guarantee that telcos in other countries will adopt the STIR/SHAKEN protocols. Stein rightly observed “there will always be scammers”, and we may be entering a phase where phone fraudsters turn into multinationals.

Click on the following to listen to Stein’s interview on NPR.