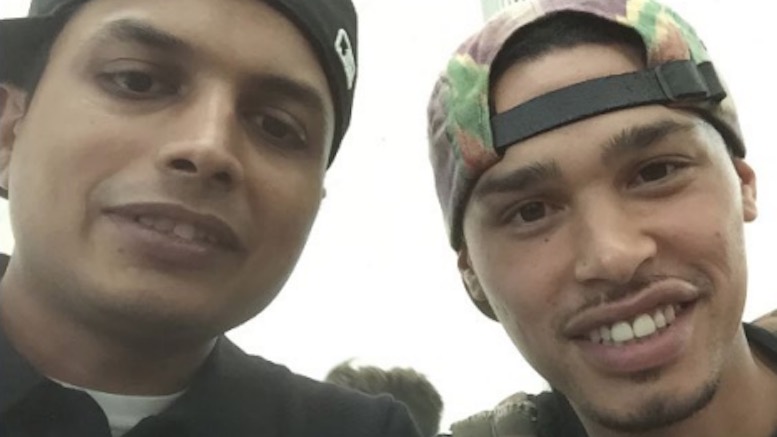 A Pakistani resident who used bribery and malware to unlock 1,900,033 phones sold by US mobile operator AT&T has received a 12-year prison sentence. Muhammad Fahd (pictured left) pled guilty to charges of conspiracy to commit fraud and was also ordered to pay over USD200mn to compensate AT&T for their losses.

Commsrisk first reported on Fahd’s court case in August 2019 following his extradition to the USA from Hong Kong. Fahd’s indictment stated he had persuaded AT&T insiders to unlock phones early by paying over USD1mn in bribes. AT&T later tried to reduce their losses by implementing a new system that made it more difficult for staff to unlock handsets but Fahd responded by upgrading his technology too. He hired a software developer to create malware which AT&T employees installed on the company’s system. This malware allowed Fahd to remotely unlock phones from Pakistan and in greater numbers than before.

Fahd used a variety of online retailers to offer illegal unlocking services to AT&T customers who were charged between USD2 and USD75 per handset. Unlocking the phone meant customers were able to continue using them on other networks, denying AT&T the income they required to justify the subsidized handset price initially offered to customers. Prosecutors said Fahd’s unlocking service generated him an income of at least USD5.3mn.

Marc Sapatin (pictured right) served as Fahd’s main contact inside AT&T’s call center in Bothell, Washington, USA. Sapatin was responsible for recruiting other AT&T employees into the criminal conspiracy and has received an 18-month prison sentence.

You can read the US Department of Justice press release about the sentencing of Fahd here.