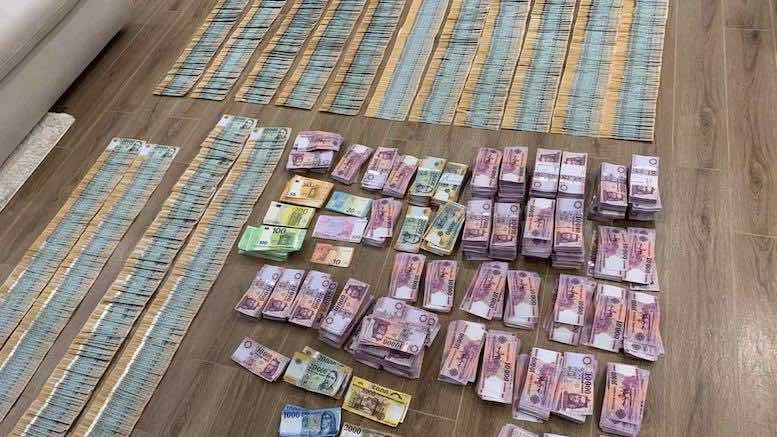 The criminals indulged in a form of missing trader intra-community (MTIC) fraud, a scam which will be familiar to readers of David Morrow’s articles on Commsrisk. Put simply, the criminals created a series of transactions between companies they controlled with that result that some of those companies claimed VAT refunds for purchasing mobile phones, whilst other companies disappeared before paying the VAT owed on the sale of the same phones.

David recently highlighted that MTIC fraud is not specific to countries which have VAT because the equivalent of MTIC fraud can also occur in countries that have Goods and Services Tax (GST). Telcos operating in countries with VAT or GST need to be wary of sales tax fraud because they can be held liable for the missing tax if they are judged to have made insufficient effort to identify fraudsters they conduct business with. David’s comprehensive advice on how to protect your telco from MTIC fraud can be found here.