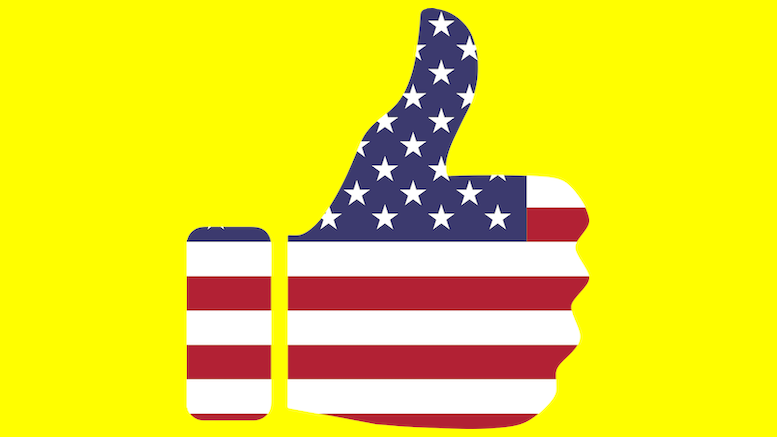 Yesterday I wrote about the total for US robocalls recorded in August 2022 being the highest number of robocalls since March 2021, and how the trend over the last year has not been downward. In other words, last month was the worst month for robocalls since the STIR/SHAKEN anti-spoofing technology, the centerpiece and the most expensive element of the US strategy for robocall reduction, became mandatory for IP networks operated by larger US telcos. This prompted me to check my own memory about promises made to the public. The results were amusing. Here are fourteen quotes from relevant experts and the mainstream media, in reverse chronological order. Will you see the same trend as me?

STIR/SHAKEN is not a defense against robocalling per se. It’s a defense against changing the caller ID, which is an important part of these scams… I think a world where we can trust phone calls again… is a better world. And I think slowly we’re getting there.

Now is not the time to take our feet off the gas because, according to YouMail, there were 3.9 billion robocalls placed last month but positive signs are that the numbers are trending downwards from last year.

As previously predicted by RoboKiller, July’s 3% decrease in total robocalls reflects a successful first month of the FCC’s new anti-caller ID spoofing framework, STIR/SHAKEN, with RoboKiller also observing a 5% decrease in the number of spam calls that use caller ID spoofing from June to July 2021… Decreases in spoofed spam calls in July inform our positive outlook on the future of STIR/SHAKEN technology.

STIR/SHAKEN is now the law of the land. As of July 1st, telephone carriers are self-certifying calls originating from their networks to document call authenticity. Consumers will have more reason to trust phone calls again thanks to how STIR/SHAKEN distinguishes legitimate calls from questionable ones. STIR/SHAKEN will make the practice of high-volume calling campaigns via automated caller ID spoofing less effective and, hopefully, much less common.

Those annoying robocalls aren’t going to stop today. But they could slow down soon

…a new prevention program developed by the Federal Communications Commission — which officially went into effect this week — could begin to offer some relief later this year. The program, called “Stir/Shaken,” is a set of technical standards that mobile carriers are required to adopt…

SHAKEN/STIR will have a marked effect on decreasing the volume of unwanted and illegal robocalls.

…consumers face an overwhelming barrage of nuisance or downright fraudulent calls, acknowledges Jon Peterson, a fellow at Neustar… “Once we have certified caller ID, we will be able to set policies that detect and stop bad actors in the network,” Peterson adds. “It won’t happen overnight, but there is a lot of energy around getting this in place.

“We should make sure that every consumer gets all the communication they want — every company and person that they communicate with, those should rise above the noise and all the bad people out there, and that’s the goal,” said Jeff Lawson, the chief executive of Twilio.

Phone carriers hope to eventually reach a point where they can prevent unverified numbers from ringing your phone at all, said Joseph Russo, a senior vice president of network operations for Verizon.

“At this point, the strategy is to display it to the customer and allow them to have the choice as to what they want to block and not block,” he said. “The end goal is to not let the calls come through in the first place.”

Mr. Lawson of Twilio said he was optimistic that robocalling could be reduced. Carriers have a history of working together on technical standards and protocols to ensure that their networks succeed, he said.

“Carriers, in particular, are well situated to be able to solve the problem,” he said.

So you and I can’t do much to fight robocalls. But hopefully, someday soon, we won’t have to.

Once authenticated caller ID is a reality, then anti-robocall apps that use caller ID will be much more effective.

The reality is that there are solutions to fix the robocall and spammer problem. The downside is that it’s up to the cell carriers to act… One authentication system would make call spoofing nearly impossible, known as Secure Telephone Identity Revisited and Signature-based Handling of Asserted Information Using Tokens — or STIR/SHAKEN.

We're witnessing the beginning of the end of robocalls https://t.co/QF7eLTZk5W

The Beginning of the End of Robocalls

Both [Brent] Struthers and [Jim] McEachern [of ATIS, the standards body for SHAKEN] warn that even in a world where STIR/SHAKEN is fully implemented, there will still be issues… But it will be much, much easier to start squashing spammers before they really get started.

Consumers, rejoice: An attack plan is nearing deployment against the billions of illegal robocalls that have made telephones and smartphones virtual weapons of mass frustration.

Emerging from a years-long effort by government, telecommunications and computer experts, the plan will use a verification system to stop robocall companies from masking the true numbers of those billions of unwanted and illegal calls.

Participants in the anti-spoofing effort predict it will produce a progressive drop in robocalls. “It will be an ongoing battle that will gradually get better,” said Jim McEachern, principal technologist for the Alliance for Telecommunications Industry Solutions.