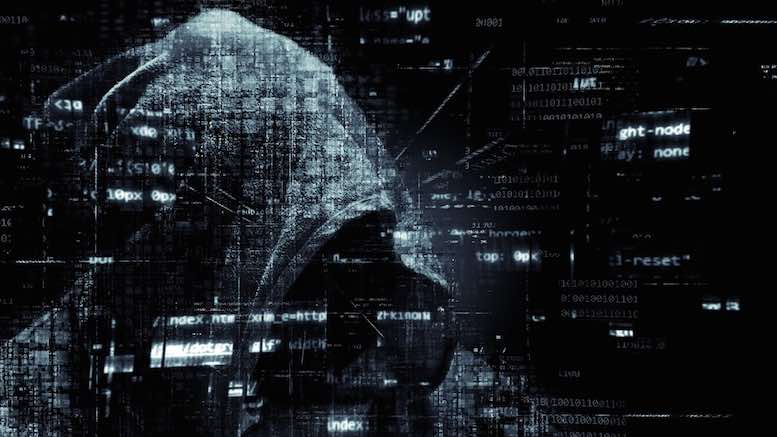 Distributed denial of service (DDoS) attacks can surge around Christmas, as killjoys attempt to prevent gamers from enjoying new gifts. However, the FBI took some decisive action to reduce DDoS during the festive season by seizing the domains of 15 ‘booter’ services that offered paying customers the opportunity to launch DDoS attacks against any targets they choose. The well-known DDoS-for-hire services taken down by the FBI included critical-boot.com, ragebooter.com, downthem.org and quantumstress.net.

The U.S. Attorney’s Office for the Central District of California issued charges to two defendants, Matthew Gatrel of St. Charles, Illinois, and Juan Martinez of Pasadena, California, who were accused of conspiring to violate the Computer Fraud and Abuse Act. Meanwhile, the U.S. Attorney’s Office for the District of Alaska charged David Bukoski of Hanover Township, Pennsylvania, with aiding and abetting computer intrusions.

Gatrel and Martinez are believed to be responsible for services known as Downthem and Ampnode. Downthem offered DDoS directly to users who wished to attack other internet users, whilst Ampnode provided resources that helped users to create their own standalone DDoS services. Downthem has been used for over 200,000 successful or attempted DDoS attacks.

Bukoski is accused of operating Quantum Stresser, one of the longest-running DDoS services. Quantum Stresser had amassed 80,000 customer subscriptions since its introduction in 2012. During the last year it was used for over 50,000 actual or attempted DDoS attacks against victims worldwide.

The DDoS-for-hire sites offered several low-cost payment options including Bitcoin. Each service was tested by the FBI, which confirmed they were capable of disrupting networks at all levels.

You can read the Department of Justice press release here.