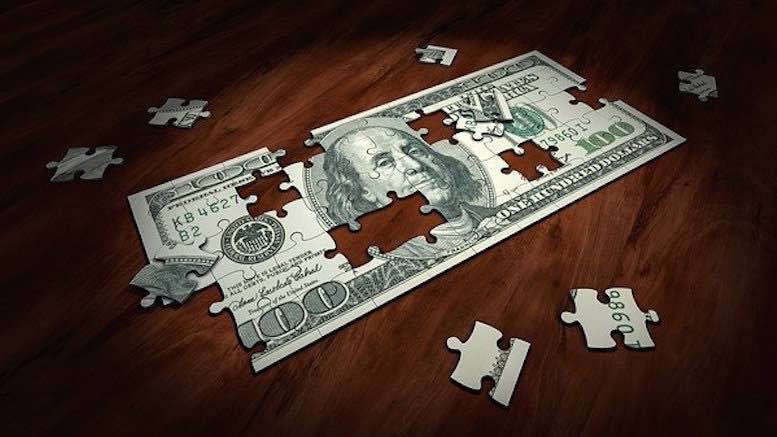 T-Mobile USA has agreed to pay USD200mn as a civil penalty following the abuse of Lifeline, a US government program that gives subsidies to ensure those on a low income have access to telecommunications. As reported by Commsrisk in September 2019, the pre-merger business of Sprint claimed subsidies for 885,000 customers who were not actively receiving a phone service, contrary to the rules of the Lifeline program. Sprint over-reported their eligible Lifeline subscribers by 40 percent, representing 10 percent of the entire Lifeline program.

The Enforcement Bureau of the Federal Communications Commission (FCC), the US comms regulator, stated the USD200mn penalty is the “largest fixed-amount settlement” they had ever secured. T-Mobile will pay the penalty to the US Treasury, and will probably breathe a sigh of relief as there were fears the scandal might have been exploited by politicians wanting to block their merger with Sprint.

…a strong message about the importance of complying with rules designed to prevent waste, fraud, and abuse in the Lifeline program.

On the contrary, the way in which the overspending was identified shows that the responsible authorities were little better at tracking and verifying Lifeline expenditure than the division of Sprint that claimed too much. Discrepancies only came to light through a circuitous route of identifying inconsistent numbers reported to the Oregon Public Utility Commission, the Lifeline administrator for the state of Texas, and the national administrator of the Lifeline program. This then led to further questions about the number of Lifeline subscribers reported in Florida and Michigan.

The invalid subsidies were claimed by Assurance Wireless, a business formerly known as Virgin Mobile USA which became a wholly-owned subsidiary of Sprint when they bought out Richard Branson’s holding in 2009. The prepaid services offered by this MVNO failed to gain significant market share, and the business gravitated towards a focus on supplying Lifeline connections to its low-income user base. Most staff were made redundant in 2018, and the decision to completely discontinue the Assurance Wireless brand was made during the FCC’s investigation, leading any remaining customers to be migrated to the Boost Mobile brand in early 2020.

And what was the explanation for how so much government money could be wrongly claimed by this business? The FCC’s settlement order tells us the following.

Sprint’s voluntary disclosure claimed that, due to a software programming issue, Sprint’s systems failed to detect that over a million Lifeline subscribers nationwide lacked usage over an extended period of time.

They blamed it on a software bug! This is inexcusable. Every software engineer knows that bugs occur, which is why businesses also need to implement independent controls to validate that the figures produced by software are reasonable. This might involve such basic audit procedures as a sample check or mystery shopping.

Sprint’s employees never found the error because their software testing was inept and they simply did not bother to perform other kinds of checks that would have highlighted an issue of this scale. The money was rolling in and they relied on the government to monitor expenditure, which is always a dubious policy. The settlement includes a commitment to exercise a compliance plan that will ensure future adherence to FCC rules, but this inspires no confidence given the lackadaisical history of this incident and the whole Lifeline program.