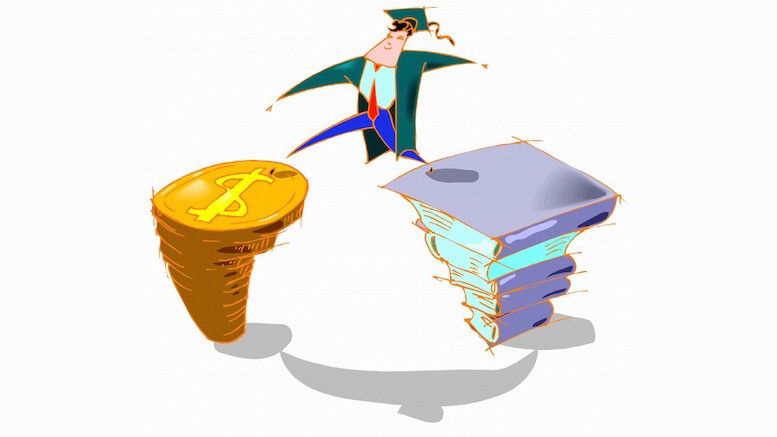 Now is a good time to repeat Joseph de Maistre’s most famous quote.

Every nation gets the government it deserves.

Some of you will be glad with the government you have, or are about to get. Others will be angrily blaming other people for the choices they made. Looking beyond the immediate emotional response, de Maistre reminds us that the governed, as a collective, ultimately decides who governs them. If the people are united in wanting a different government, their demands will prevail. Their choice may have a cost; those who find that cost too great are allowing it to be made by others. Why do I mention this? Because our ‘profession’ never has an election year. There is never a deadline for making a decision. And so we stumble from one year to the next, hoping others will decide to value us more, gift us empowerment, better our education. Perhaps we should stop wishing and dreaming. Perhaps we should make a collective decision. And if the decision is to do nothing to improve our own situation, then we will deserve the regime we have submitted ourselves too.

Why must we act now? The question of how to act has been pertinent every year, but anecdotal evidence leads me to believe that people like us are losing their jobs, and there will be more job losses this year. Telcos are cutting costs, and people like us should thrive in an environment like that, because we can deliver superior value for minimal investment. However, our jobs are being cut too. We do not choose our immediate bosses. But our ultimate bosses are the owners of the business. If the returns we deliver are really so superior, and have been proven over an extended period, then why is this not apparent to those ultimate bosses? Their single overriding goal is to obtain a higher return for their investment. Should we blame them for their ignorance, or blame ourselves for not speaking to them in a language they understand? Maybe they need education. But if our ranks are thinned, our collective voice will grow progressively quieter. So now would be a good time to speak with one voice, about the need for what we do and why there should be more people like us.

When we work for a telco, our work is ultimately governed by the telco’s shareholders. They want better value, and that value is measured is by the telco’s share price. Share prices can go up when profits go down, and vice versa. Saving your business one million dollars may be a significant victory for you, but the message will be lost if it is engulfed by rolling tides involving hundreds of millions. A hundred different stories about million dollar savings will not help us either. Instead of forming a choir we continue to be background noise, because the detail of every story is too complicated and unique. We must speak with one voice to be heard, that means reading from the same script, or singing the same song.

Hugh Roberts said it best at the Summer RAG. He argued that the ‘g’ in RAG should stand for ‘guild’, not ‘group’. A guild is a prototypical union, representing businessmen and workers with a common interest. It sets the standards, defines the terminology, and decides who has learned enough to be allowed to join. Education is a key element to the guild, whether the education is received through apprenticeship or by a formal kind of schooling. It distinguishes those who are competent from those who are incompetent, and so raises the value of everyone who meets the guild’s approval. And this is no flimsy theory either, without relevance to the real world. On the contrary, the creation of the great old universities at Bologna, Oxford and Paris was driven by the activity of medieval guilds. Learning is not something that is solely bestowed from above; sometimes we must create the framework for our own education, so we can teach ourselves whilst being open to learning from our equals.

So I say this is the year to put up, or to shut up. We either work together to create a guild-driven education program that betters every competent professional, or we accept the anarchic government we deserve. We use superior education to make a coherent argument for what we do, or we let market forces treat us like people who never explained what we do for a living. Now is the time to act, because we may never be this strong again. Perhaps you feel too busy, and would prefer to wait until next year. But then so might I, and so might the person sitting at the next desk to yours. Act now, or risk becoming the victim of fate. Either way, we will collectively get what we deserve.