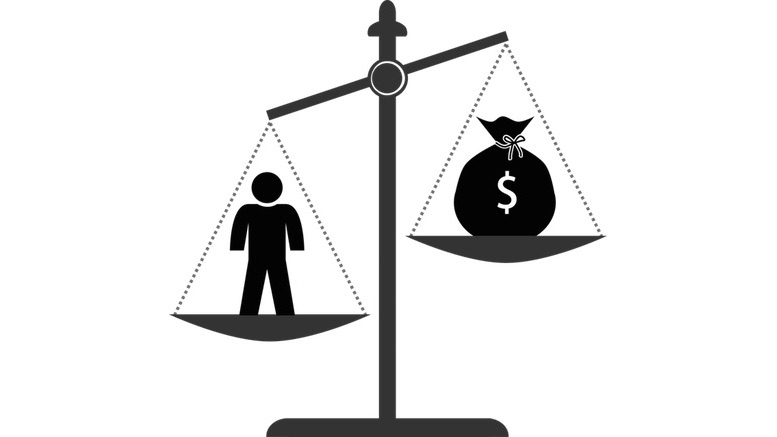 Depending on how you interpret the news emanating from Tanzania, their government is either the world leader at identifying corruption in international telecoms groups, or they are a shameless bunch of crooks who regularly extort money by imprisoning foreign executives on made-up charges. Last week their prosecutors levied TZS24bn (USD10bn) in fines upon Son Nguyen, Managing Director of Halotel Tanzania, and five other Vietnamese nationals employed by the telco. Prosecutors also secured an additional TZS42bn (USD18mn) as compensation for tax losses. This is the third time that Halotel execs have been punished for crimes like these, which puts the Vietnamese-owned telco only slightly ahead of other telcos, as Tanzania has routinely imprisoned telco executives since President John Magufuli was elected in 2015 on an anti-corruption manifesto.

The Halotel employees were accused of a laundry list of crimes that sound implausible, including: telecoms fraud, using unlicensed radio frequencies, money laundering, using a virtual private network to avoid tax, and leading organized crime. The six men were released as soon as the fines were paid, having been imprisoned since March. It is common practice for the Tanzanian justice system to deny bail to business executives whilst waiting for them to plead guilty. To date, it is not known how long would be needed for Tanzania’s Director of Public Prosecutions to ever bring one of these telco fraud corruption cases to trial in open court because the policy is to simply wait however long its takes for the accused to negotiate a plea bargain. They are prepared to delay a trial for years if that is required.

President Magufuli secured a second term in October with 87 percent of votes cast in the national election. The US Embassy in Dar es Salaam responded by stating that “irregularities and the overwhelming margins of victory raise serious doubts about the credibility of the results… as well as concerns about the government of Tanzania’s commitment to democratic values”. Human Rights Watch described the elections as marred by killings, violence and the arrest of opposition supporters. Magufuli won after promising to not just continue his crackdown on corruption, but also to increase expenditure on infrastructure projects, despite a lack of international investment and several state-owned enterprises teetering on the edge of financial collapse. However, Magufuli’s regime is backed by China, and reciprocates with firm support for China’s oppression of the Uyghur minority in Xinjiang and of democracy activists in Hong Kong.

Corruption is a cancer. It starts small but grows so large that nobody is willing to tackle it. You could choose to believe what the Tanzanian press reports about telecoms fraud and guilty pleas in Tanzanian trials, or you could question the likelihood of a Vietnamese telco appointing three different management teams that each supposedly engaged in similar criminal activities despite the Tanzanian government’s track record of imprisoning execs and securing large penalties for their release. Tanzania is led by politicians who claim they defeated COVID-19 with prayers and who monitor social media to identify suspected homosexuals. I do not find it hard to believe that such men would be willing to punish innocent managers in order to extort money from international telcos; one of their victims writes for Commsrisk and ranks amongst the most incorruptible men I know. So do continue to follow headlines like that given above, because telecoms corruption and fraud is real and widespread, but also draw upon other sources of information and apply professional skepticism when considering any story about these topics. Sunlight is the best disinfectant, and we will never defeat corruption without holding everyone to account.