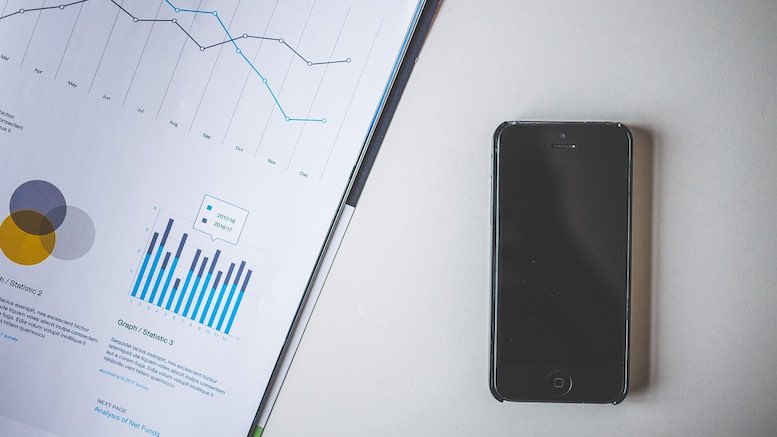 There has been recent speculation that US telco Verizon wants to team up with other telcos like T-Mobile and Vodafone so they can all share customer data to be used when targeting adverts. The thought process is that telcos have lots of useful and specific data about customers, including their location, and that this was a key motivation for Verizon purchasing Yahoo’s ad-fueled business. However, telcos lack the scale of Google and Facebook, who have billions more customers. So if the telcos work together, they would have superior data and comparable international reach, giving them the opportunity to make much more money from advertising. The very fact that such a bonkers theory can be voiced in public shows the telecoms industry is desperately short of decent risk managers, who should be pouring cold water all over this ridiculous idea. Here are four simple reasons why a telecoms advertising data sharing scheme would be a disaster.

1. The USA is not the whole planet

Part of the theory relies on the observation that the switch from Obama to Trump means US telcos will be subject to less stringent controls over the way they use customer data. Another part of the theory is that US telcos only know about customers in the USA, whilst Google and Facebook have lots of users everywhere. The part of the theory that makes no sense is that the European Union, and governments in many other countries, will demand billions of dollars in compensation if US corporations start abusing the data of their citizens. And even if the US corporations can escape punishment, the local telcos who shared the data will not.

The problem with advertising is that human beings are really good at ignoring it. And if they are not ignoring it, they are very likely to be hating it. So unless some telcos have invented a magic new formula that stops users from ignoring ads, stripping ads, blocking ads, and ultimately switching providers because they are sick of ads, then trying to make money from even more advertising is going to rebound on telcos. Telcos will make more by selling an increased number of services to happy customers. But if customers are unhappy with the telco, the small amount of money made from advertising will put all additional revenue streams in jeopardy.

3. There is only so much money to be made from advertising

If you imagine advertising revenues as a pie, telcos are hoping to get a slice of a pie that somebody has already sliced up. Nobody has a way of baking a bigger pie, because the amount spent on advertising is not going to rise overall; that is the lesson learned from the fall in traditional forms of advertising whilst internet ads have risen. At the beginning, the combined telco slice of advertising revenues will remain much smaller than that enjoyed by the Googles and Facebooks, and the telco slice will itself be sliced up between the multiple telcos who are all sharing data. And if they are sharing data for customers in the same country, that means they are directly competing for advertising revenue, whilst exploiting each other’s data, sometimes whilst trying to advertise to the same end consumer. The thinner the slices get, and the greater the complexity of the data sharing, the harder it is to believe that any telco will invest the money needed to gain significant market share in the first place.

Did you hear about the telco that launched a music download/streaming service long after iTunes and Spotify? You probably did, but forgot about it. That is because these telcos encourage a brief period of ‘me too’ hype, then the service is buried and wiped from the collective memory soon after it has failed miserably. Telcos have a history of failing to innovate, watching somebody else innovate, watching somebody else get dominant market share, and then trying to compete. And if you think competing with Apple and Spotify is hard, imagine trying to put a dent in a key source of income for Google and Facebook, businesses with tremendous resources, huge capital, massive brands, many loyal users and enormous political influence. These firms will systematically undercut telcos, outperform telcos, and undermine telcos. And they will find ways to play dirty too. In the US regulatory war over net neutrality, Google and Facebook are on the side which is really popular with the public, whilst US cable providers are not. The lobbying and public relations clout of the social media giants has been used to sway the net neutrality debate, and it would also be applied to punishing telcos who threaten to take advertising revenues by sharing customer data.

But feel free to ignore this dire assessment of the risks and chances of success should any telco exec attempt to share customer data in order to boost advertising revenues. After all, it is not like telco execs have ever been guilty of over-hyping and under-delivering on previous promises to monetize customer data, is it?