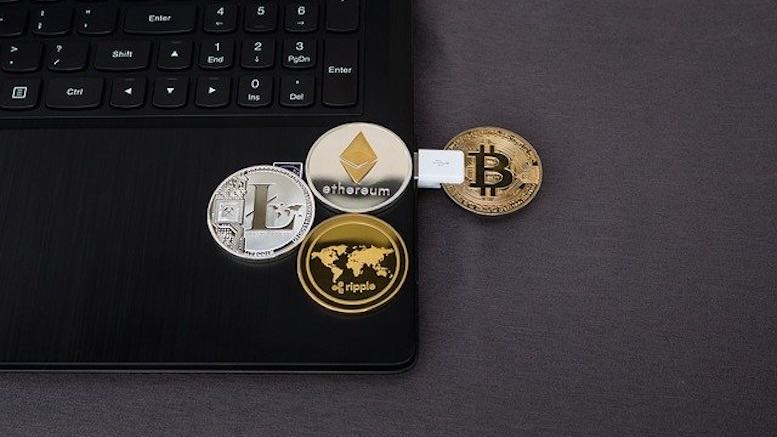 A teenage Canadian SIM swapper and his accomplices identified potential victims by scrutinizing the attendees of a blockchain and cryptocurrency conference, reports La Presse (in French). A source said 18 year old Samy Bensaci is a suspect in the US investigation of an international gang that stole from cryptocurrency investors in Canada and the USA during 2018. Lieutenant Hugo Fournier, spokesperson for the Sûreté du Québec, said the scammers had stolen…

Many of the victims are believed to have attended Consensus, a gathering for cryptocurrency and blockchain enthusiasts held in New York each year. Amongst the targets were Don Tapscott, a member of the Order of Canada and the Head of the Blockchain Research Institute, and his son Alex, a banker and advisor on blockchain technologies and cryptocurrencies. The Tapscotts indicated the attack on their assets had been unsuccessful.

Bensaci’s family home in Montreal was searched by specialist cybercrime investigators from the Toronto police during November 2019. The police seized telephones, SIM cards and computer equipment. Bensaci was later found and arrested in Victoria, British Colombia. He has been charged with multiple counts of fraud. Bensaci was released on bail in December, on a $200,000 surety, and ordered to live under house arrest at the Montreal family home. He has been barred from owning or trading cryptocurrency and is also prohibited from using computers, tablets, mobile phones, video game consoles, or any other device that can access the internet.