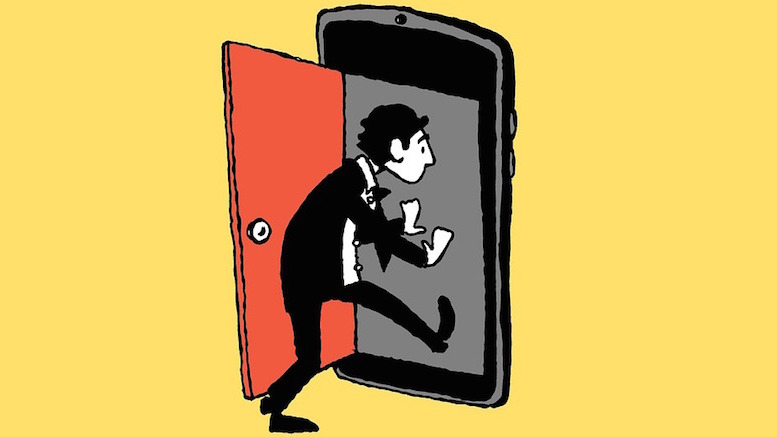 Since the beginning of 2019 there has been a 58 percent increase in the number of wangiri calls received in the United States of America, according to a new report from Hiya, developers of robocall-blocking apps. Their research, which covered calls terminating in the USA during the first six months of the year, also found that:

Readers should approach Hiya’s calculations with caution. Their figures are determined by extrapolating from their user base, which reportedly receives 13 billion calls each month globally.
Earlier this year Commsrisk drew attention to some questionable assertions in their assessment of the global number of robocalls during 2018. It is likely that Hiya’s user base is not statistically representative for some of the scenarios they attempt to analyze.

To be fair to Hiya, their total figures on US robocalls are broadly in line with the robocall index maintained by rivals YouMail, which estimated there were 29.3bn robocalls received by Americans during the same period. Hiya calculated the number of robocalls to be 25.3bn.

Hiya also reported that the first half of 2019 had seen a 128 percent year-on-year rise in the number of US robocalls. YouMail’s index also suggests a significant rise in robocalls, but their change is more modest. There was a total of 20.3bn robocalls per YouMail’s monthly reports from January to June 2018, which would translate into a 44 percent increase in robocalls from the first half of 2018 to the same period this year.