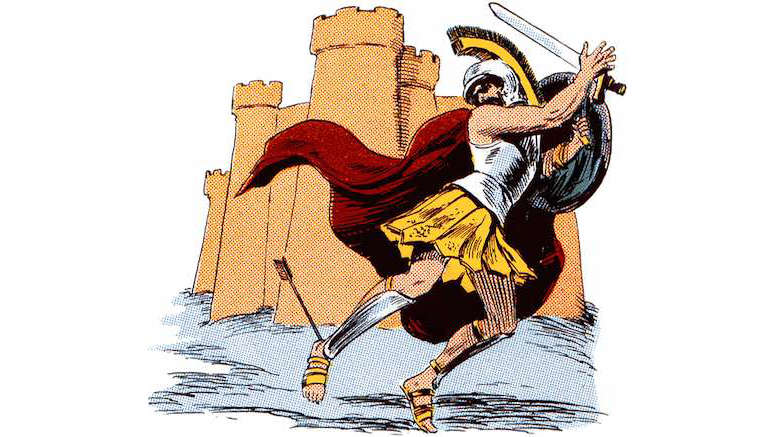 Traditional revenue assurance is often envisaged to be a serious of data reconciliations. The adoption of 5G should force RA teams to realize why that conception was always too narrow and rigid. A reconciliation makes sense when you have two independent versions of data that should be consistent. Reconciliations cannot be applied when systems converge and the primary source of information is the only source of information. The convergence inherent to 5G will undermine the worldview of RA functions that defined themselves by the usage reconciliations they delivered.

Many RA functions already have an Achilles’ Heel that they prefer not to talk about, and may not have even identified: they have never implemented controls over the completeness of CDRs produced by the network. One of the few efficient ways to do this on an ongoing basis is to execute automated test calls. This allows the network CDRs to be compared to the independent source of data that is the generator of the test calls. The adoption of 5G should enhance the business case for test calls because they provide a necessary completeness check, and because the complexity of assuring revenues in a 5G environment may be easier handled by taking a ‘black box’ approach to end-to-end testing.

Performing a test from the creation of an actual chargeable event to its presentation as an actual charge will show if there are problems that nobody thought of, and so allow the RA team to take a troubleshooting approach that will help them to develop a detailed whilst practical understanding of the intricacies of how the new architecture works and of how customers are charged. However, I do not hear many people make this argument about testing. This makes me wonder if RA teams will continue to overlook the weakness that lies at the beginning of the revenue chain for usage, and will struggle to find a new role for themselves as reconciliations prove to be an increasingly irrelevant or inadequate source of assurance.

Continuous ‘heartbeat’ testing also serves as an independent indicator of outages, though RA teams have not tended to see themselves as needing to address business continuity. That needs to change because of the consequences of a failure of the converged charging system. Either the business continuity professionals will effectively take responsibility for the assurance of revenues, or the revenue assurance practitioners will take responsibility for business continuity, because the two will be far more intertwined. The 5G converged charging system, and any downstream processes, will have to be engineered to higher levels of performance and reliability than was typical for telcos in the past. The additional investment will be worth it; too much revenue will otherwise be put at risk.

All of this also shows how converged technology will encourage converged skills. It is dangerous to manage a plethora of risks by expecting many risk silos to review the workings of the same piece of equipment against several different lists of requirements. That is not only inefficient, but it risks gaps in responsibilities and inconsistent measurement of risks. The latter can lead to poor decisions because too much focus is placed on the wrong priorities. A lot has been said about revenue assurance evolving into business assurance, but 5G will provide a crucial test of just how adaptable telecoms risk and assurance professionals are in practice. Will they identify and defend against every weakness, or will all their good work be undone via a single point of failure?