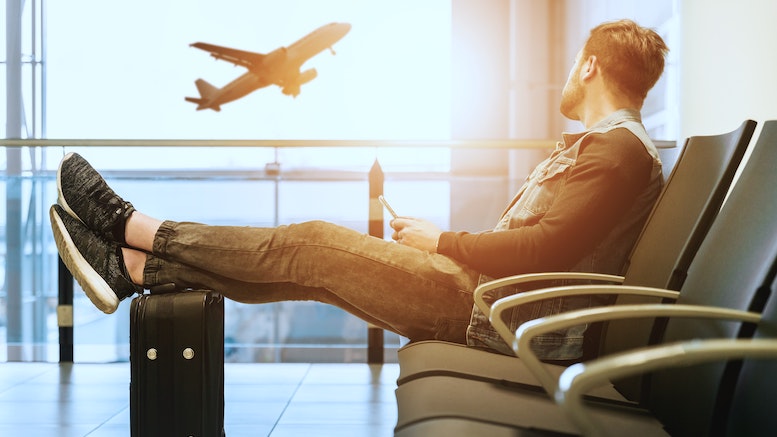 Juniper Research claim that the inability to correctly distinguish between 4G and 5G roaming data traffic will cause telcos to collectively lose over USD2bn per annum by 2026. Per their free white paper:

Operators will lose around $484 million in roaming revenue from the misidentification of roaming data traffic this year. These losses are expected to rise to $2.1 billion by 2026; representing an absolute growth of 331%. The inability to distinguish between 4G and 5G data traffic using current standards will result in greater losses as the travel industry returns to pre-pandemic levels and 5G adoption increases.

However, the white paper provides no breakdown of the causes of this leakage, nor any explanation for how this leakage figure was determined, except that leakage will rise between now and 2026 because roaming will also increase during that period. You would need to pay several thousand dollars to obtain a more detailed report that may provide justification for this number… or which could reveal this figure lacks credibility. Presumably Juniper will not offer a full refund if some of their predictions prove to be wildly inaccurate because of the kinds of events that typically make forecasts unreliable, such as a pandemic that impacts international travel.

My suspicions about the quality of Juniper’s analysis were piqued when the white paper implied machine learning offers a desirable way to reduce the aforementioned roaming misidentification leakage. Several RAFM vendors must have advocated for machine learning when they spoke to Juniper but it is troubling to discover that any telecoms professional believes the accuracy of recording, communicating, classifying and billing network transactions should depend on a hit-and-miss technique like machine learning. The value of machine learning stems from its use to (imperfectly) identify patterns in data that no human being is capable of anticipating. This makes me wonder if Juniper would be happy if their corporate bankers said they needed machine learning to explain discrepancies between the amount of money held in their account and the transactions logged by Juniper’s sales system, or if Juniper’s employees would relish being told that machine learning has helped to identify the reasons why their pay was less than expected.

The title of the Juniper white paper focuses on the reported revenue leakage problem, but it mostly serves as an extended advert for the work done by the GSMA’s Billing and Charging Evolution (BCE) group. The goal of BCE is to offer a better alternative to TAP for the billing and settlement of roaming, especially in the context of newer services. The results being delivered by BCE may be very fine, but it is unclear why anyone would pay Juniper to learn about them when they could just contact the GSMA directly.

The barely grammatical and quite misleading title of Juniper’s white paper is “Mobile Roaming & the $2 Billion Revenue Leakage Problem”; you can download it for free after registering your phone number, email address and other details. However, I have already quoted the only paragraph that is likely to interest you.