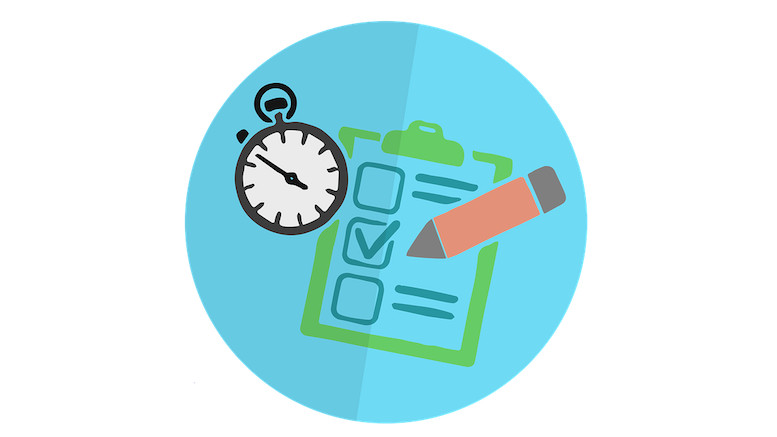 Fraud managers have plenty of surveys that allow them to compare the frauds they deal with, but it is rare for revenue assurance managers to contrast the leakages they each monitor. The Leakage Coverage Survey of the Risk & Assurance Group (RAG) is addressing that issue by giving telcos the chance to see if their assurance monitoring is above or below average. Perhaps your telco is relatively strong in monitoring one kind of leakage, but has ignored a leakage risk that another telco actively manages? The survey will answer questions like these, which is why telcos around the world have responded already. Time is running out for telcos who have not yet taken part; here are six reasons to complete the survey whilst you still can.

Every telco completing the survey will receive a tailored report that shows how their assurance coverage compares to the rest of the industry. This is a unique opportunity to see if your telco’s revenue and cost leakages are monitored more or less than normal.

2. The Business Case for New Investment

One of the best arguments for spending money on additional assurance is to raise the controls coverage to the same level as other telcos. The leakage coverage survey will conclusively show where your telco is at risk of leaks that most other telcos are already preventing.

3. Mapping the Way Ahead

Telcos with low levels of assurance will obviously benefit by raising their coverage to the average, but why should superior assurance teams want to benchmark their coverage? The answer is that mature telcos also need to understand if their roadmap is similar or different to their peers. Telcos that walk a common path are more likely to find suppliers willing to develop relevant products and services, but a telco assurance team that stands alone will need to develop new capabilities in-house.

RAG differs from other associations by wanting to talk about what you will be doing next year, and not just about the accomplishments of last year. The more data we have about the popularity of newer categories of assurance then the easier it will be to deliver conference agendas and training courses with advanced content of wide interest.

The online questionnaire was designed so it could be filled in less than 10 minutes, but the data from actual responses shows the average completion time is only six minutes. Has there ever been a quicker way to usefully benchmark your performance whilst influencing the future of the assurance discipline?

6. The Survey Deadline is 30th November

Whilst the online data shows how quickly the questionnaire is completed, it also reveals that the number of people who looked at the survey is more than the number who completed it. Many will be thinking they should do the survey later, when they have more time. Some of them will never remember to come back. Why delay when it only takes six minutes to answer the questions and guarantee the receipt of a powerful and personalized report in early December?

Take part in the RAG Leakage Coverage Survey at the RAG website or by answering the questions below.