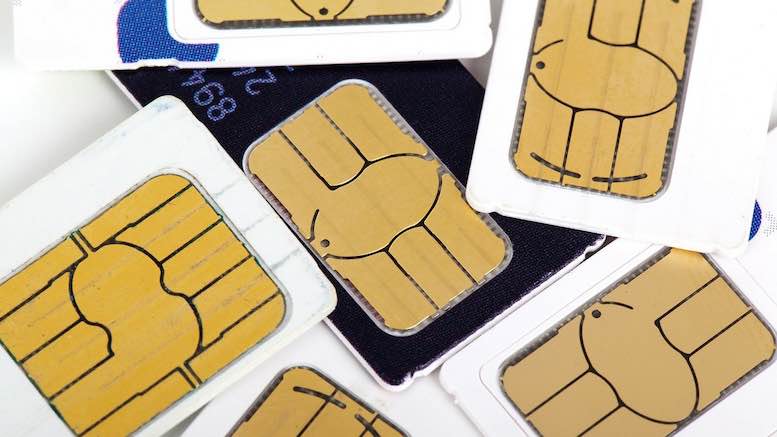 In 2017 Vodacom South Africa discovered that a crime syndicate was working with Vodacom agents to perform multiple SIM swaps. Now MyBroadband.co.za has asked for an update from Vodacom, and this is what they learned.

Vodacom confirmed that 7 suspects, including the alleged ringleader of the syndicate, have been arrested since the matter was uncovered in 2017.

However, Vodacom told MyBroadband that none of the arrested parties were employees of the company.

Catching SIM swap criminals can take time, but there would be a greater deterrence effect if they were caught sooner. It seems that none of the arrested criminals have yet been punished.

“This investigation is ongoing and pending finalisation in various criminal courts,” said a Vodacom spokesperson.

The Vodacom investigation only came to the public’s attention when an internal report was accidentally sent to one of the victims. Telcos should do a better job of allaying public fears and rooting out the criminal elements that will undermine confidence in their services.

You can read the MyBroadband.co.za article here.