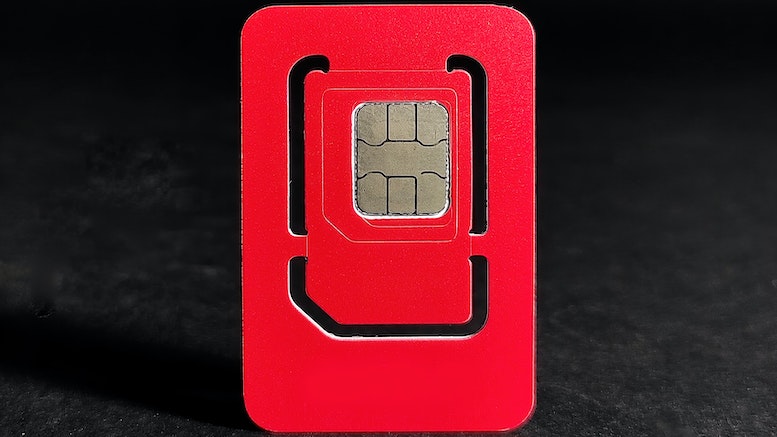 Digicel, a leading comms provider in the Caribbean, has secured a US jury trial for a civil action that alleges US telco UPM Technology and its CEO, Bruce Tran, defrauded Digicel Haiti by bypassing termination fees for international calls supplied by UPM to Haitian expats. Haitian law requires telcos to impose termination fees on inbound international voice calls. The trial was scheduled for April 4 after Judge Michael H. Simon of the District Court of Oregon ruled that USD60mn-worth of counterclaims lodged by UPM could be hived off into a separate trial that will occur at a later date. UPM has offices in Oregon and California and describes itself as “the telecom service provider of 50+ leading enterprises”. Digicel’s legal action is based on the USA’s RICO laws, which were originally formulated to tackle criminal conspiracies run by the Mafia and other organized criminal gangs.

Digicel alleges that UPM systematically obtained Digicel SIM cards in order to make international calls appear as if they originated on Digicel’s local network. A private investigation by Digicel led to the involvement of Haiti’s police, who arrested several Haitians that had obtained large numbers of Digicel SIM cards on behalf of UPM. Digicel also instigated legal action against UPM in the USA, but this was met with protracted legal shenanigans from UPM, who initially filed for the case to be dismissed on the grounds that Digicel’s claims were not specific enough, then later argued that the blocking of UPM calls by Digicel was illegal under US competition law and had cost UPM a total of USD60mn as a result of lost revenues.

An early court opinion summarizes the accusations against UPM.

UPM is an Oregon corporation that offers to route international calls to Haiti at lower rates than Digicel. UPM does so by purchasing large quantities of pre-paid Digicel Subscriber Identity Module (“SIM”) cards in Haiti, shipping the cards to UPM’s operations in Oregon, and incorporating the cards into a system connected to the internet. Digicel alleges that UPM sends money by international wire to its agents in Haiti for the purchase of Digicel SIM cards. According to Digicel, shipping documents show that agents shipped Digicel SIM cards from Haiti to Oregon, addressed to Defendant Benjamin Sanchez (“Sanchez”), Owner of UPM Marketing and President of UPM Telecom, and Defendant Tyler Allen (“Allen”), who is also affiliated with UPM. Customer forms also show that Defendant Baltazar Ruiz (“Ruiz”), Project Manager of UPM Telecom, shipped computer equipment to Haiti. Digicel asserts that Ruiz provided laptops, internet routers, and generators to co-conspirators in Haiti to facilitate UPM’s operations.

UPM’s system includes “SIM Boxes” or “SIM Servers,” located in Oregon, into which SIM cards are loaded. UPM uses the information on the SIM cards to assist in transmitting calls to Haiti in ways that indicate that the calls have originated from Haitian telephone numbers associated with Digicel SIM cards. Accordingly, the Digicel telecommunications system charges local, or non-international, rates for the calls. Digicel refers to UPM’s activities as “bypass fraud.”

Digicel alleges that UPM is ultimately responsible for two kinds of fraud.

The court case in April will decide if UPM is engaging in fraud by virtue of ‘actively concealing’ the truth. This matters because UPM has no explicit contract with Digicel. The Digicel SIMs were sold to various Haitian citizens instead of being sold directly to UPM, with the result that UPM never told any express lies to Digicel in order to obtain the SIMs. However, the concept of active concealment means UPM may still be committing fraud by engaging in “acts which create a false impression covering up the truth”. This is also why Digicel’s lawyers are using the RICO anti-racketeering laws, which were designed to stop criminals from evading the law by claiming they were not responsible for the actions of subordinates who were following their orders. Digicel will seek to show that the Haitians who purchased SIM cards and sent them to UPM were working on behalf of a conspiracy orchestrated by senior managers at UPM.

Experts in telecoms fraud may wish to read through all the court opinions for this long-running legal battle. They provide interesting details about how UPM exploited Digicel’s SIM cards as well as offering a thorough analysis of the issues that are typically considered when a court has to determine if telecoms bypass is unlawful. You can find all the opinions that the court has issued in relation to this case by looking here.