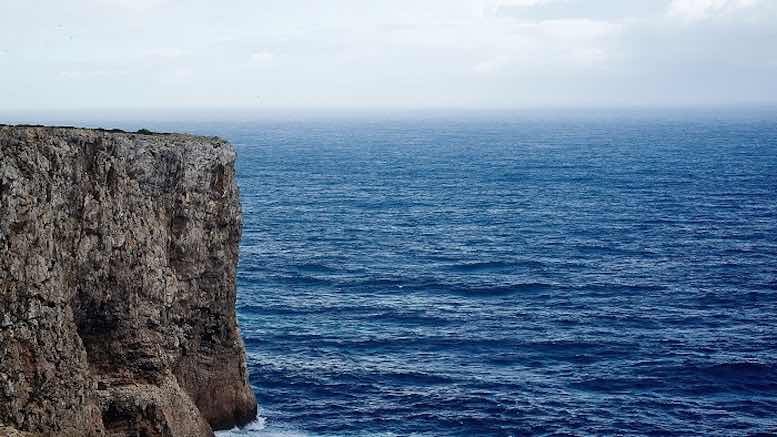 This week I have confirmed with several multi-national carriers that UK transiting traffic has dropped dramatically. The plunge has been so extreme that you might say the volume of traffic has ‘fallen off a cliff’. This is almost certainly a consequence of the UK tax authority (HMRC) introducing a domestic reverse charge for the wholesale supply of telecommunications services from February 2016. HMRC guidance on reverse charge is available here but it’s probably not UK TelCos that should be worrying. Missing trader intra-community (MTIC) transit traffic is migrating to markets without reverse charge arrangements. The UK has squeezed the MTIC balloon and the bulge is popping out as increased transit traffic in Spain and Italy, both of which have seen telecoms MTIC fraud activity in the past – most recently, the issues at ONO of Spain (which reportedly cost EUR 73 million).

One major carrier seems to be paying attention, having terminated a number of resellers in Spain after performing risk-based due diligence earlier this year. Has your TelCo seen a recent upturn in transit traffic and do you fully understand where its coming from and why its been routed to you? Is it from:

Tax authorities will hold TelCos liable for any MTIC losses unless they can show they have taken:

See my previous article on telecoms MTIC fraud here and if you want to know what to look for, I’ve produced a free guide, which is available here.

Why You Need to Know about GST, Alternative Banking Platforms and VoIP Fraud

Must Telcos Pay Carriers That Evaded Tax for the Services Provided?