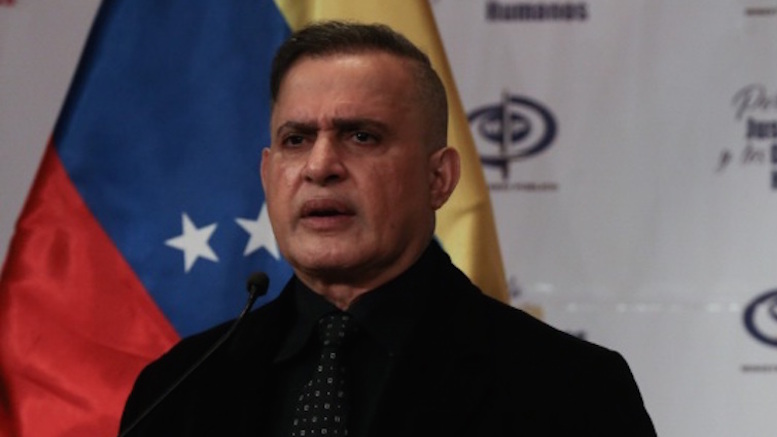 Nine employees of Movilnet, a mobile operator owned by the Venezuelan state, have been arrested and accused with bypass fraud, per reports by VTV News (in Spanish). Venezuela’s Prosecutor General, Tarek William Saab (pictured) stated that the employees were running a ‘parallel’ telecoms service with special webpages, account top-ups, provisioning of new lines and reuse of blocked IMEIs.

The arrested employees, who mostly belong to middle management, are said to have used servers in Miami to avoid international termination fees by rerouting traffic to the numbers of Movilnet customers. It was also claimed that the alleged crimes could not have been committed without the knowledge of senior managers in Movilnet.

The arrested employees are:

Tarek William Saab appeared on television to speak about the alleged crimes. The tweet below includes a clip (in Spanish).