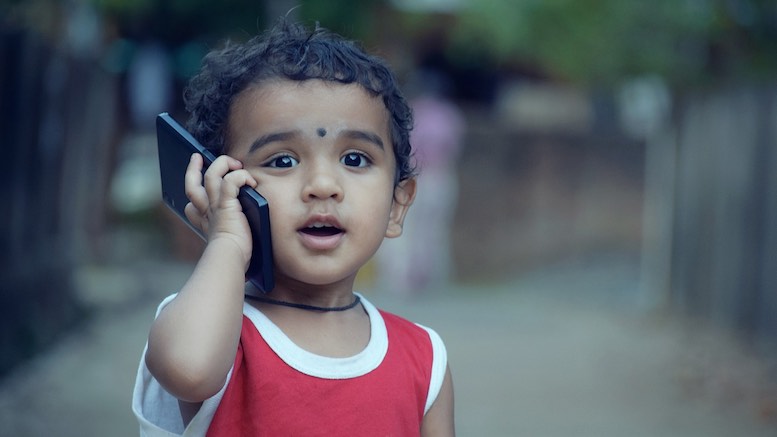 The digital divide is the gap between people in society who have full access to digital technologies, including the internet and other electronic communications services, and those who do not. Many measures show that modern technology has improved the lives of a growing number of people. For example, more than half of the world’s population now has some access to the internet. However, as services improve for those who are online, the relative gap widens to those who are missing out. The significance of the digital divide has been reinforced by the pandemic, which closed schools and many kinds of businesses, and made people more dependent on online services than ever before.

I work for a telco and my focus is on my paying customers; why should I also care about reducing the digital divide?

Anyone on the wrong side of the digital divide is also a potential customer. They may not be able to afford a smartphone or home broadband connection, they may live in a rural location where it is costly to provide internet access, or they may have reached a point in their life where nobody has shown them the benefits of being online and they feel unwilling to learn. Whatever the reason they have remained disconnected, the ecosystem will benefit if they became connected, not just because of their financial contribution, but because governments and businesses that provide services want to use digital technologies to reach more people. Connectivity is good for business and it is good for the whole of society because increased connectivity accelerates economic growth and reduces the costs involved in providing important services like education and banking.

How many people are negatively affected by the digital divide?

The United Nations has a target which considers internet access to be affordable if the cost of access in a country is less than 5 percent of the average income in that country. Lobbying group The Alliance for Affordable Internet (A4AI) did research which concluded “nearly 2.5 billion people live in countries where the cost of the cheapest available smartphone is a quarter or more of the average monthly income”. In Sierra Leone somebody would need to work almost 200 days at average pay to earn enough for a smartphone. Smartphones typically cost between USD100 and USD200 in emerging markets and are important because they are usually the most cost effective way to get people online for the first time.

Inhabitants of rich countries are also affected by the digital divide, though this is more often by choice as older people may lack the desire to access the internet. Research by Pew found that 7 percent of US adults do not use the internet; unconnected Americans tend to be older, live in rural areas, have lower income and less schooling. However, there are also concerns about limited internet access for children in poorer households. Pew separately reported that 59 percent of US parents on low incomes said their children were impeded in doing online schoolwork during the pandemic because they lacked a computer, had to work on a smartphone, or did not have a reliable internet connection at home.

What can be done to narrow the divide?

A GSMA report on smartphone affordability in emerging markets highlighted three promising initiatives that others might copy.

The USA has a government program called Lifeline which provides telcos with subsidies when they sell keenly-priced phones and internet connections to customers with low incomes. However, the success of this program has been marred by many examples of fraud.

A4AI argues that governments should reduce taxes on smartphones. They cite the example of India, which they say has a 10 percent import tax that raises prices for most phone users. A4AI’s analysis is contradicted by other sources which say the smartphones most commonly purchased by lower-income customers are already manufactured in India. The Indian government has a USD5.5bn program to provide subsidies to smartphone manufacturers with the aim of boosting production in the country and increasing smartphone exports from USD3bn to USD110bn by 2025. The desire to subsidize exports conflicts with the data presented by A4AI which argued:

In India, the cheapest available smartphone from leading operator Jio is the LYF device, retailing at ₹25,800 (US$346.13) — more than twice the average monthly income. Far beyond the reach of most users, the cost of the device makes India an expensive outlier in our study.

The manufacturing of smartphones is highly competitive, making it difficult to envisage how costs could be significantly reduced without government intervention. South Korean manufacturer LG recently decided to stop making smartphones after suffering continuing losses; they were the world’s third largest manufacturer of smartphones at their peak.

Is 5G a solution?

Wireless broadband can generally be delivered more cheaply than new fixed-line connections so 5G may be beneficial overall. However, investment bankers at UBS estimate that 5G handsets will be 20-30 percent more expensive to manufacture than 4G handsets. McKinsey recommends telcos focus 5G at their high-end customers whilst observing:

…in 2019, South Korean operators registered a surge in smartphone-related costs to enable their first million 5G connections, and these costs were higher than for the last wave of 4G migrations in 2011.

What about better management of credit risk?

Some of the aforementioned GSMA examples are really about giving superior financial terms to customers who are less likely to default on loans. Female entrepreneurs were given competitive rates because an NGO had a good appreciation of how these women were trying to succeed in business, whilst somebody purchasing a solar system in Rwanda has a known location and is making an investment so they can improve their life in the long run. Although there are limits on what can be accomplished without increasing risk, more intelligent and specific management of credit should increase access for new customers with lower incomes, both in developed and developing economies.

Trustonic CEO Dion Price will join me on this week’s RAG TV to discuss the challenge of managing device risk whilst closing the digital divide. You can watch the live broadcast via the RAG TV webpage starting at 8am Eastern, 1pm UK, 3pm Kenya and 5.30pm India on Wednesday, April 14; click here to save it to your diary. There is no need to register to watch, and live viewers are welcome to ask questions during the show.