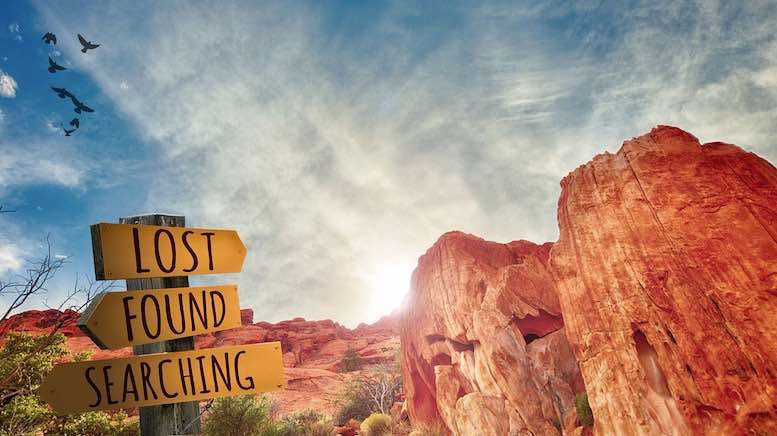 Suppose you own a thing. You want to do something with the thing. In most cases, to do something with your thing, you must first know where the thing is. Perhaps telecoms is the worst example of a business which tries to do things without knowing where its things are. It feels like operators can be worse than 8 year old kids when asked where they put their things.

“Son, where is that old channel bank we used to play with?”

“Oh well. Never mind, Son. It was old anyway. Have you checked what Customer Premise Equipment has been installed, like I asked?”

“Okay, that’s understandable. But please tell me you know where you laid all that fiber cable I gave you for Christmas.”

The irony is that telcos sell handsets that tell everybody where they are, and they support an Internet of Things that will be increasingly used to locate where other physical objects are, but many telcos still lack a clear idea of what they own, where it is, and what it is being used for.

Finding stuff and preventing waste should be an obvious opportunity for people inclined towards audit and assurance. But seemingly the people who do audit and assurance for telcos would prefer to find issues elsewhere. Why is that? Perhaps nerdy data types like to remain in an office environment where they can keep their hands clean – whilst the engineers who install real network assets are outside of the office, dealing with messy reality. Or maybe the issue is that audit and assurance people usually have a financial background, whilst they need to understand what engineers do in order to appreciate why assets can be underutilized or go missing.

It is good to hear that some assurance teams are taking more interest in keeping a track of what the business owns. For example, Anamitra Mukherjee told RAG Bonn that the RA team in Optus is working on validating the contents of the company’s Fixed Asset Register. Nevertheless, we can do more. Telcos are not just networks and computers. Telcos are also the engineers who set up the network and IT infrastructure. If we want to get the most value from that infrastructure, we should understand if we are getting good value from our people. Nobody would question the logic of monitoring call center staff to ensure they are productive, so why would we feel differently about monitoring field engineers?

Telcos often talk about data and monetization, but this tends to be overly focused on exploiting customers. We should have a lot of data about our assets, and how well they are used. We should be using that data to cut unnecessary costs, retrieve assets that are going to waste, and maximize the utilization of the assets we have. That job should involve analytics and assurance as much as any other. The only difference is that you cannot begin to analyze data if you fail to do a satisfactory job of collecting the data. We should know where are things are, and what they are being used for. If we do not know, we should ask why we are comfortable with remaining ignorant, and if we really believe the business cannot waste money just because it does not know if it is wasting money. Existing assurance teams should lead the way with educating the business because the risk of losing money without knowing it is common to the other objectives they already tackle.

How Can You Ensure Banned Network Equipment Is Destroyed?