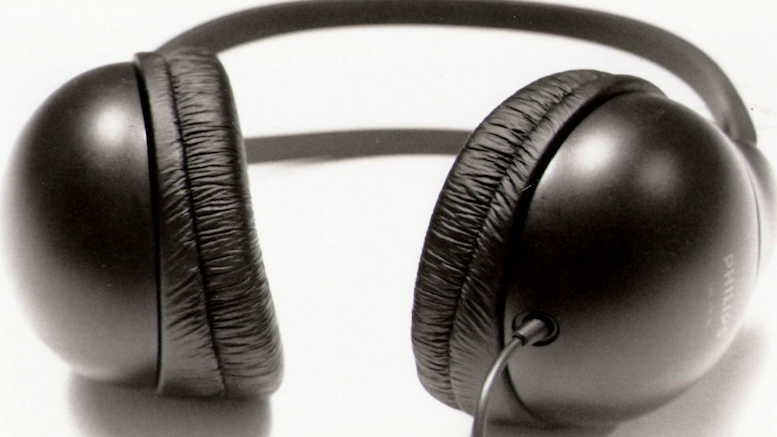 This May I was asked back to WeDo’s Worldwide User Group (WWUG) event, held at a beautiful resort near Óbidos, Portugal. WWUG is now legendary in the industry, thanks to impeccable organization and top-notch hospitality. Honestly, the quality of WWUG makes me wonder why anyone still bothers going to a mainstream RA conference. But not being a WeDo customer, there was a catch – to be allowed to come, I would have to share some of my opinions with the WWUG audience. Some catch! There are other firms who would fly me to a luxury beach hotel just to stop me talking to their customers.

My fellow panelists were a distinguished bunch…

When we got up on stage, somebody in the crowd commented on the combined age of the panel. How rude! But seriously, the panel had a lot of experience from a lot of different perspectives – consultant, vendor and telco management. So Tony decided the perfect topic of conversation would be a review of the history of revenue assurance, fraud management, and what we now call business assurance. And there was plenty to say on the subject! I am happy to say that my fellow guests all gave their permission to share the recording of their conversation. In fact, there was so much to say on the history of RA, that I have had to split the discussion into two parts. Part 1 is available now; you can download the mp3 file for this podcast from here or listen to it through the browser player. Part 2 will be available from talkRA next week. And if you never want to worry about missing the talkRA podcast, you can also subscribe to it for free, via the iTunes store.