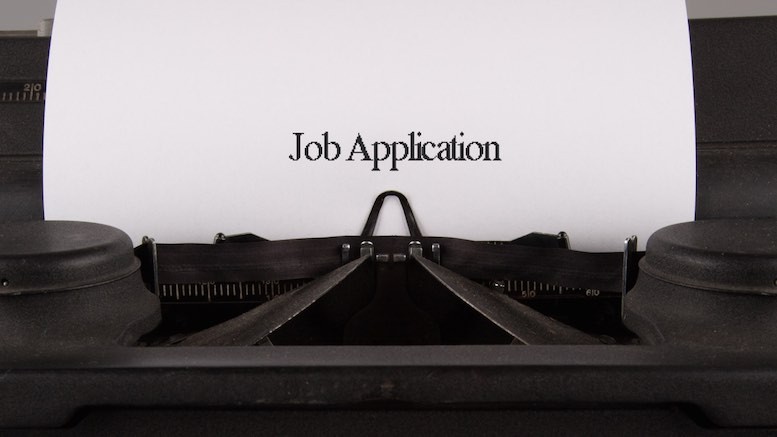 A profession is a vocation founded upon specialized educational training, the purpose of which is to supply disinterested objective counsel and service to others, for a direct and definite compensation, wholly apart from expectation of other business gain.

There are other definitions of what a profession is. The lowest and loosest definition just requires that the professional is paid money, hence making them distinct from an amateur. That low standard of professionalism means any incompetent who receives a salary can justifiably claim to be a professional. But someone is not a doctor if they lied in order to get a doctor’s job, even though they will receive payment in exchange for risking the lives of patients. A lawyer may attain all the qualifications they need to get a job, but they may be disbarred if they break rules and behave unethically. An architect can be sued for negligence, and a professional body of architects would help to determine whether they really were negligent. That is why doctors, lawyers and architects all work in genuine professions, and being a professional requires something more than just saying you were paid. RA practitioners get paid, but so do garbagemen and pizza delivery boys. Being a professional hinges on the concept of belonging to a group with fellow professionals, where that group will exclude those who do not deserve to be in it.

Reflecting on the definition above, let me list the ways that revenue assurance falls short of being a profession.

I should have begun this week by feeling excited about an important step forward for our proto-profession, as we tentatively move toward creating the networks and bodies of professionals who could develop real professional standards. I refer to the RAG Summer Conference which begins on Thursday. Instead of feeling optimistic, I was knocked back when I read a new job advert for a Revenue Assurance Leader in an Australian ‘telco giant’. The specification demands knowledge of best practice but also states the leader must be able to write SQL queries; that is like asking for an industry-leading architect who also has the ability to lay bricks. But this is the part that really upset me:

You will have 5 years experience either within a revenue assurance or billings team ideally within a telco or infrastructure group. In addition you will have:

Why? Who decided this stipulation? What possible reason can this recruiter have for saying that only somebody with a certificate from the Global Revenue Assurance Professional’s Association (GRAPA) is fit to do this job?

I admit to feeling tired sometimes. I cannot stop people if they want to pay taxes to an individual who appointed himself to be the head of his own ‘professional’ body, despite his track record for dishonesty and the absence of any consensus amongst professionals to put that man in charge of all our careers. And let us be under no illusions; the sole purpose of GRAPA is to ensure Rob Mattison will earn large amounts of money by taxing anybody who wants a job in RA, forcing them (or their telco) to pay inflated charges for the training that he unilaterally decided people should have.

Everyone has got off lightly so far. Because GRAPA gained little traction Papa Rob was never able to implement his stated plan of charging membership fees and demanding that GRAPA-approved ‘professionals’ pay him extra money every year for mandatory top-up education, also known as continuing professional education (CPE). But if it becomes usual to demand GRAPA qualifications to get a job then eventually everybody will be forced to pay annual taxes to GRAPA, just to keep their job. So ask yourself as a professional: when did you agree to pay a tax to somebody who started calling himself the “President” without anyone else’s consent? Do you want to pay money to this person, whilst knowing nobody can remove him from his position because he owns GRAPA? And why is this man the correct person to head a profession, despite his limited hands-on experience inside telcos and his track record of unethical behavior?

If paid workers agree to this kind of extortion they will never be professionals, because professional bodies must be created from the bottom-up as well as from the top-down. It is not enough to receive training; there must also be a body that draws a line between competence and incompetence, and imposes sanctions on those who claim to be professionals but who fail to provide disinterested and objective counsel based on genuinely specialized and demanding qualifications. GRAPA has always been the top-down family business of Papa Rob. He made himself the sole arbiter of what others need to know, and thus spared himself serious examination for the gaps in his own knowledge and abilities. Worse than that, professionals must behave with integrity but he has cheated and lied and stolen from others.

It has been a long while since I have written about GRAPA. I thought they were genuinely dying out. I had no reason to publicize an organization that is so moribund that the front page of their website still talks about their new initiatives for the year 2015, and whose spam-filled Twitter account has not been updated since 2013. However, this new job advert scares me. If you know this ‘telco giant’, please give them a kick up the backside for their foolishness. And if you are tempted to play this game of low-grade certificates being passed off as the entrance qualifications for well-paid professions, I beg you to think again. Revenue assurance can recognize the authority of GRAPA, or it can evolve towards a genuine profession. But it cannot do both.