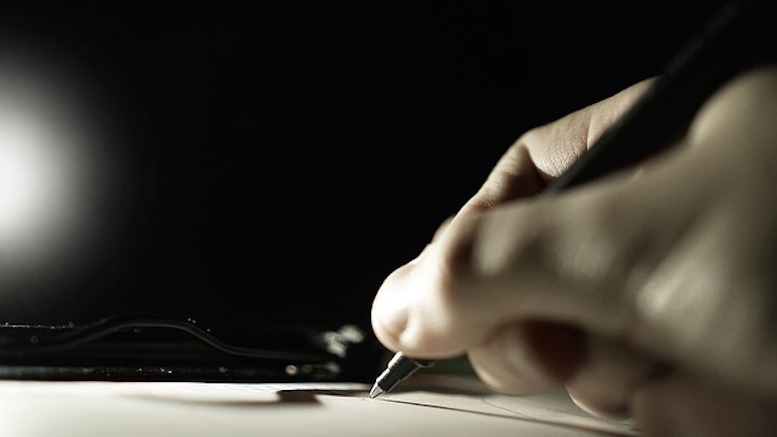 Stakeholders in 3C Telecommunications Pty Ltd, a South African company that only exists in order to maintain a 30 percent shareholding in mobile network Cell C, are vying for control after one investor claimed the appointment of the company’s directors had occurred through fraud. TechCentral reported that…

…one of the board members, Zwelakhe Mankazana… asked his lawyer, Matodzi Ratshimbilani… to write a letter to Cell C CEO Douglas Craigie Stevenson to raise concerns… about… alleged fraud.

In the letter, Ratshimbilani claimed that 3C directors had been fraudulently appointed.

“We wish to draw your attention to an instance of fraud that was committed on Cell C, albeit through 3C,” Ratshimbilani said. “We have been instructed to lay criminal charges against the concerned individuals with the South African Police Service on behalf of our client.” TechCentral understands that no criminal charges have been filed yet.

The accusation relates to whether a lawyer exceeded the authority granted by a power of attorney when she documented the removal of 10 directors and replacement by 10 other directors on 23rd August 2018. The named lawyer would not comment to the press, but one of her bosses said the allegations “are mistaken and unfounded” because shareholders had already passed a resolution to change the directors.

The struggle for control over 3C Telecommunications comes in the midst of efforts to save Cell C, which defaulted on the servicing of its debt in July. Management say they are seeking to recapitalize the business by the end of the year. The debts of Cell C total approximately ZAR9bn (USD0.6bn) and this latest attempt to restructure its liabilities comes just two years after its last recapitalization. The 2017 recapitalization resulted in the dilution of the stake owned by 3C Telecommunications and a reduction in Cell C’s debts to ZAR6bn (USD0.4bn).

Cell C is now seeking to reduce crippling losses through a recruitment freeze, a review of contracts, an external audit of its procurement process, and the appointment of a team of lawyers to investigate any irregular business practices.

Although there has been speculation about Cell C failing as a business, more thoughtful pundits assume that its network and customer base mean another telco would eventually be tempted to take ownership of its assets. Technology analyst Arthur Goldstuck told Business Insider South Africa that changes to Cell C’s corporate structure will probably not affect customers.

Users should only start worrying when they struggle to connect to the network, which is highly unlikely, he said…

“If things go seriously wrong someone like Telkom would likely buy it.”

The challenges currently faced by Cell C illustrate the connections between many kinds of risk. Transparent and robust corporate governance is vital to raising finance and meeting the expectations of investors. But no investor can tolerate interminable losses due to a business failing to align its costs with its revenues. Internal fraud can be a real and significant cost if the business lacks adequate management controls, whilst revenues are bound to fall if customers are unable to use their favorite apps. All of this points towards the need for a holistic approach to enterprise risk management.