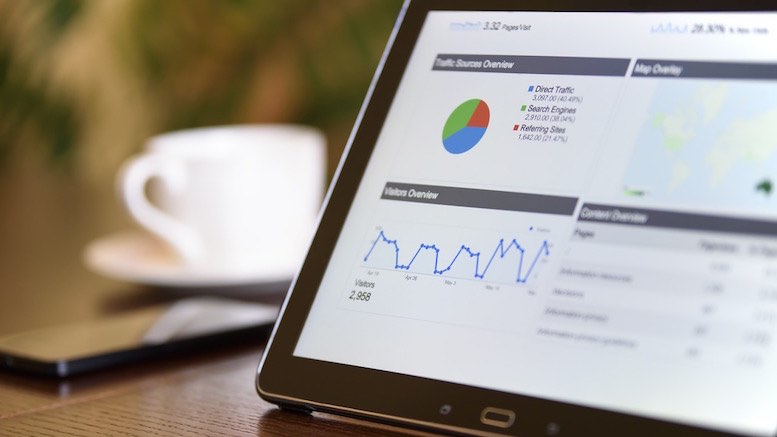 Potential advertisers sometimes ask me for stats about the popularity of Commsrisk. I always refuse to give them an answer. There are two key reasons why I have adopted this policy.

Jamie Bartlett recently pointed out in The Spectator that…

…as much as half of the underlying economic model of the free-services-in-exhange-for-ads system that keeps social media afloat could be fraudulent.

I recommend you read his article for a succinct, no-nonsense evaluation of the madness of the online advertising business, as backed by plenty of numbers about the extent of fraud. Bartlett has an explanation for why such crazy levels of fraud are tolerated, and it rings very true:

There are lots of reasons this isn’t getting sorted. No one wants to rock the boat too much, and plenty of people still get paid even if it is fraudulent. (Although advertisers always lose). Everyone in the chain seems to think it’s someone else’s responsibility. And for all its faults online advertising still allows far greater nuance and accuracy in terms of targeting a market of people you want to reach.

To appease potential advertisers, I usually tell them to look at the number of social media recommendations for Commsrisk articles, and then to compare the results to articles on other sites. I do this because I believe in following genuinely good practice, and it is good practice to rely on independently verifiable measures of performance before making a purchasing decision. (Though it does not help that social networks sometimes ‘break’ or deliberately turn off the APIs that share their stats.) However, whilst inflating the popularity of content on social media is significantly more difficult, I still expect it happens a lot. Just look at the video below, showing a Chinese ‘like factory’, where banks of phones are being used to automatically and repeatedly boost content on social media.

Do You Want to Advertise on Commsrisk?

The Miserable Rewards of US Mobile Ad Fraud

Why a Chief Risk Officer Should Be Like a Mafia Consigliere

What Multilingual Spam Tells Us about Fraud

David Smith was the guest for episode 9 of RAG TV Season 2. He talked about the origins of RA and his role in introducing KPI benchmarks.