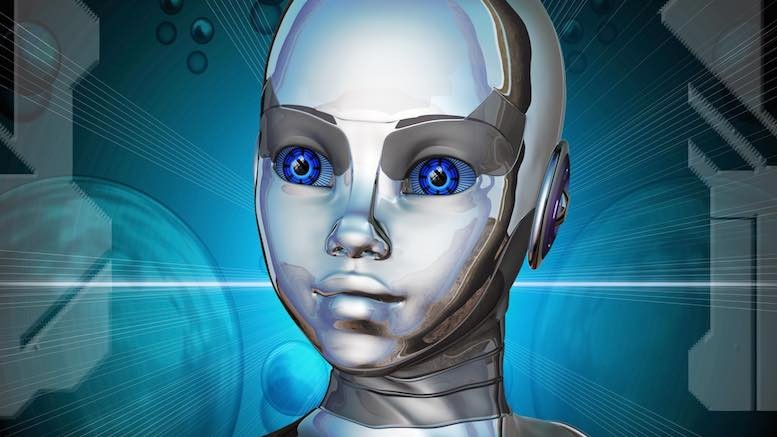 Over thirty years ago I was asked for advice about taking a job in the embryonic CD industry (hopefully some of you still remember CDs). Anyway, it was so embryonic that the job-seeker was shown a pre-production example of a CD but hadn’t actually heard a live demo. The catalogue consisted of eight classical CDs which would cost £30 (USD45) each and the equipment to play them would cost about £800 (USD1200). I advised that, even assuming the product was fantastic, there wouldn’t be enough people prepared to part with £800 to listen to a limited number of artists and performances which they probably already owned in their record collection. The job got turned down but a few years later CDs went on to become the music industry’s media of choice and sold in their billions, but where are they now? CD numbers have gone into steep decline in favour of online music consumption and digital distribution and many enthusiasts now favour turntables and vinyl – who would have predicted that 15 years ago?

The CD boom and bust shows the importance of monitoring technology changes and market conditions but what has that got to do with fraud management? Well, when neural networks first appeared I was very excited about the potential to apply them to fraud management but for a number of reasons they never really delivered commercially. That was disappointing and I shelved the idea. Back to the present and I’m excited again about the potential of neural networks. Let’s take a look at what’s different and you can form your own opinion on whether it will deliver this time around:

Most of you will have heard of Moore’s Law. Moore’s 1965 paper showed that the number of components in an integrated circuit doubled every year. He observed that, in practice, computing power was doubling (or the cost was halving) – the latest period of change is about two years, although in 2015 he predicted Moore’s Law would die within 10 years. The bottom line is that computing power has increased massively.

Think back to your first computer, what RAM and processor did that have? It’s taken quite a long time for processor speeds to creep up from 1.3 to 3Ghz but the real advance is that the 3Ghz is a quad core while the 1.3 is a single core. In simple terms, the computing power has increased from 1.3 to 12. And as computing power has gone up, price has come down, so that power is much more available, both to developers and end users.

STOP PRESS – IBM has announced its quantum computer which it expects to deliver up to 20 times existing processor speeds within 10 years – maybe Moore’s Law might hang on for a while yet!

Increased computing power has enabled the development of much better algorithms and the ability to run them in parallel, delivering significantly better results and driving the evolution of machine learning. Deep neural networks have now progressed significantly and a practical example of this is the success of AlphaGo, an artificial-intelligence (“AI”) program designed by DeepMind, now owned by Google. Go is a 3000-year-old Chinese board game which is more complex than chess. A five-game series between AlphaGo and World Champion Lee Seedol was held in March this year. This was effectively a cerebral battle between a computer and a human being; the computer won 4-1. Using 12 layers of neural networks, AlphaGo uses one element to select its next move while the others develop predictions on how the rest of the game will evolve.

Since the first appearance of neural networks there has been an unprecedented proliferation of data. It has been reported that 90 per cent of the data in the world today has been created in the last two years and it is growing at 40 per cent per year. There is both a massive volume and variety of data. Much of it is now available for AI learning and testing – even neural nets get better with practice.

We now have a much larger community of data scientists, no doubt helped by the claim that it’s ‘the sexiest job in the 21st Century’. A recent survey found these sexy scientists spend 60 percent of their time cleaning and organising data. Obviously they need to build a bot to do the heavy lifting and then they can get back to accelerating progress by building better algorithms, exploring data and running predictive analysis.

How Fraud Managers Should Adopt Technology

One of the reasons I find fraud interesting is that it is dynamic, with the fraudsters presenting new and different challenges. That’s partly my point: we react to the fraudsters’ innovations. Isn’t it about time fraud management was as dynamic as the fraudsters?

The majority of current fraud management is delivered via expert systems. They are based on existing known best practice and the systems are essentially based on rules. So how will enhanced AI capability translate into operational capability?

AlphaGo won by consistently taking the right decisions. This leads me to believe that technology will be able to deliver a fast, accurate, autonomous fraud management capability as well. I’d sell my grandmother for an ‘AlphaFraud’ intelligent agent application which combines advanced search techniques with neural networking, allowing it to think creatively and take advantage of huge amounts of data about previous frauds and current behaviours. But we can think bigger still. AI will deliver the ability to process and manage all your data, using intelligent agents for all business processes. It won’t just manage fraud risk, it will work simultaneously on credit, RA, AML, audit, etc. If the business has data, it is in scope.

People will be nervous about the concept of autonomous fraud management; some will be concerned about the consequences of mistakes and others will realise its potential to replace them. Currently, 10 percent of global manufacturing tasks are performed by robots and that is predicted to rise to 25 percent by 2025. It is inevitable that, in time, we will be able to use enhanced AI to replace manpower and reduce one of the major cost components of fraud management.

On the issue of mistakes, the level of risk is directly related to the maturity of AI development. Pioneers risk a ‘bleeding edge’ flop, early adopters will gain a competitive advantage and those anchored to ancient legacy systems take no risk, but may not survive. Autonomous vehicles – driverless cars and trucks – are being tested now and you’ll be sharing the road with them by 2020; governments will trust them with our lives because the risk of accident is lower than with a human operator. If AI is good enough for life and death decisions on the road, it is good enough for fraud management.

There is another aspect of AI that I haven’t seen discussed previously: is AI available to the criminal community? Of course it is. So, ask yourself the following. If you can detect an AI fraud bot, how long would it take and how much would you have lost in the meantime? If you’re having trouble estimating that number, think of the lead time for the last fraud countermeasure you developed and multiply that by losses increasing daily as the fraud bot gets better at playing your systems. It’s a big number. It won’t happen tomorrow and may not happen next year, but what will you say to the CEO when it does happen?

Love it or hate it, AI is here. We find AI in everything from customer service chatbots to driverless vehicles, and you know AI has gone mainstream when even governments start workshopping the impact of AI. I’m convinced, but take a look at AI for yourself and make sure you don’t miss the (driverless) bus.

Today I have been looking forward to some future threats, but my previous Commsrisk article, The Taxman Cometh, explained the continuing risks relating to an established criminal activity: Missing Trader Intra-Community (MTIC) VAT Fraud in telecoms. Those who read the article may be interested to know that my Telecoms Guide to MTIC has been completed and is now available for free, from here. I welcome all comments and feedback.