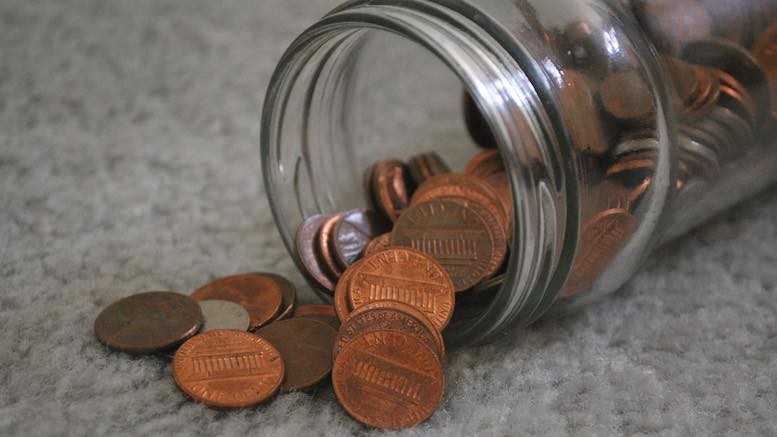 Amdocs has announced a deal to provide revenue assurance services to Philippine operator Globe Telecom. Details were extremely scant, with the press release preferring to use words like ‘proactively identifying’ and ‘digital age’ instead of telling us what the service will actually do or how much Globe are paying for it.

The entry of a company of Amdocs’ magnitude to the revenue assurance space with its acquisition of cVidya is yet another proof of the increased importance of this domain for the industry as the world becomes increasingly digital.

In contrast, I thought the ‘yard sale’ purchase of Cvidya by Amdocs was proof that the little Israeli RAFM vendor was about to go bust after its often-exaggerated revenues dropped precipitously. But I suppose Globe’s CFO could prove me wrong, by telling us how much she paid for these RA services, and whether she got a discount for agreeing to be featured in the press release.