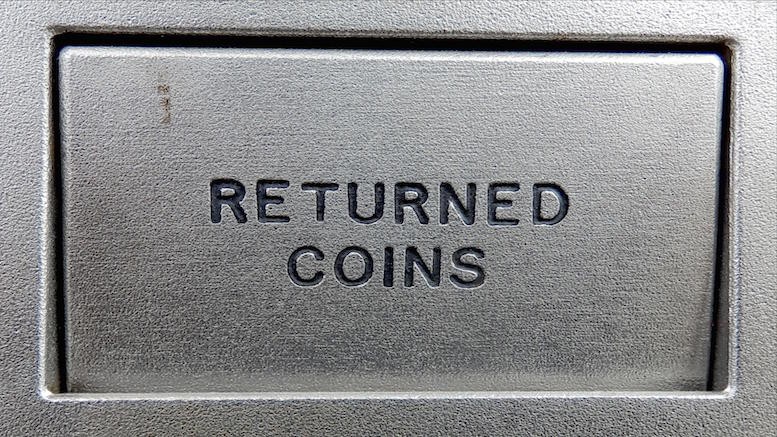 Billing systems giant Amdocs are negotiating the acquisition of cVidya, the RA systems vendor, according to a story broken by Israeli financial website The Marker. The rumored purchase price is USD30mn. You can read The Marker’s story here (in Hebrew).

Another Israeli news provider, Globes, subsequently published a corroborating story. They observed that the rumored price is “disappointing”.

Amdocs refused to comment on The Marker’s article, but the story rings true. cVidya is a tech start-up that never got-going in the marketplace. The two Israeli companies share many links, both in terms of employees and backers. As noted by The Marker, the likeliest explanation for the deal is that the venture capital funds which own cVidya have lost patience with a firm that hit a ‘glass ceiling’ in terms of global sales. The rumored purchase price is about the same as the accumulated investments in cVidya since its formation, meaning the business generated zero return over that time.

cVidya was founded in 2000 by CEO Alon Aginsky, but the current version of the business was created in 2010, after its USD21mn purchase of ECtel, a rival Israeli FMS and RA vendor of similar size. That deal resulted in ECtel being delisted from the Nasdaq stock exchange, and ECtel’s cash pile of USD14mn was used to refinance the enlarged business.

Reliable sources indicate that an all-Israeli deal for cVidya would benefit from significant financial advantages. This is because cVidya also received grants from the Israeli government, which may have been repayable if the firm was acquired by an overseas bidder. The acquisition by Amdocs certainly fits the pattern established after ECtel suffered a disastrous run on its share price during 2009. cVidya was then used as the vehicle to remove ECtel from the Nasdaq stock exchange whilst causing least damage to ECtel’s underlying assets and customer base. Amdocs is now playing a similar role for cVidya and its investors, allowing them to make a much-needed exit whilst trying to minimize the damage to continuing revenue streams.

At its peak, cVidya’s management boasted that they generated revenues worth up to USD70mn a year. However, it is likely those figures were grossly exaggerated. cVidya’s accounts were shielded from public scrutiny because the business was privately owned. Globe’s version of the takeover story reports that cVidya…

…which develops revenue analytics and revenue assurance systems and employs about 300 people, had revenue of $65 million, according to the IVC database, 60% more than in the previous year, and it is reasonable to assume that it has maintained a double-digit growth rate.

This may sound like a ‘reasonable assumption’ to the reporter from Globes, but it is mathematically impossible for all these claims to be true. If this year’s revenues really were USD65mn, and had also risen by 60 percent, then revenues in the previous year must have only been USD40mn. However, the combined 2010 revenues of cVidya and ECtel were reliably known to be USD40mn, making a mockery of the idea that the business has enjoyed consistent double-digit growth each year since the merger.

By using the publicly-available growth data reported via the Deloitte Fast 50 Index, Commsrisk has presented a much more realistic estimate of rises and falls in cVidya revenues, which better fits the pattern of sales announcements made by cVidya, and of results achieved by rival vendors. Though cVidya repeatedly stated they enjoyed stunning growth from a relatively low base, those claims made less sense each year they were repeated. A different picture emerges after piecing together the Fast 50 data with occasional information from other sources. The revenues of cVidya rose, fell, then rose again, but rarely topped USD50mn. This conclusion is also more consistent with the meagre purchase price now being reported by the press.

It should also be noted that Globes says the purchase price is between USD30mn and USD40mn, and that cVidya employs 300 people, whilst The Marker says the purchase price is USD30mn and that cVidya only has 200 employees. Given that Globes has a history of publishing exaggerated upbeat numbers for cVidya, it is wiser to trust the reporting in The Marker.

This acquisition marks a sad end for a series of ventures that seemed to be worth their weight in gold at the peak of dotcom madness. In the year 2000, ECtel had a stock market valuation over USD300mn. Now the company that bought ECtel for an effective price of USD7mn is itself being acquired for no more than the money investors already plowed into it. To understand cVidya’s rise and fall, you only have to compare their hype to the thought processes of many people who started businesses around the peak of the dotcom market. They wanted to get rich quick, and they promised others would get rich quick. But for most people involved, it was a struggle to break even slowly.