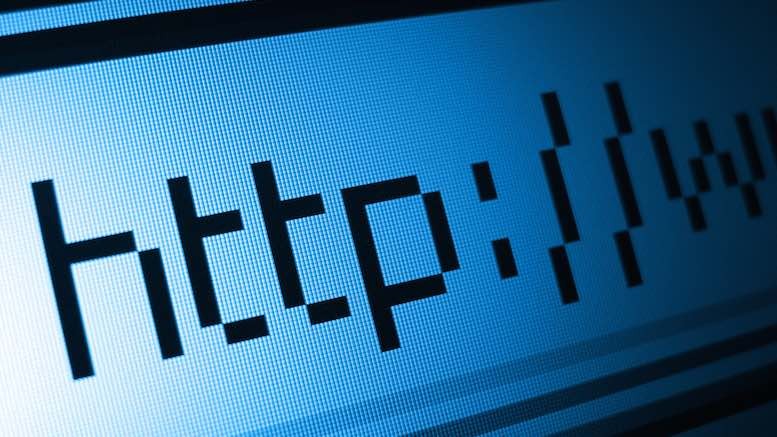 Keep reading, because this matters, even though it is a bit complicated. Europeans are embroiled in an argument about whether there is a need to protect online news publishers from web businesses that copy and reproduce snippets of their text, usually alongside a link to the original article. Whilst the written word is generally protected by copyright, we all have a right to quote somebody else – a quote only becomes a copyright infringement when it quotes too much. To determine how much is too much, we must look to experience, and build up examples over time. However, the internet has altered what is possible. If I take a short quote from every article you publish, might that hurt your business? If so, should I be compelled to pay a fee for those quotes?

Charging people for automatically reproducing small parts of other people’s web content has potentially huge ramifications for how businesses and individuals use the internet. ISPs and other telcos had better take note, because they may end up policing ancillary rights, just as they have been compelled to enforce other laws online.

The European argument about so-called ancillary copyright has gone on for years, and it will likely continue for a while longer. On one side are the Spanish and German governments, who seem to care very deeply about the need for ancillary copyright. On the other side are Google, and activists who worry about internet freedom. And somewhere between are lots of other governments and businesses who just do not care as much as the Germans and Spaniards do. Here is the current state of play…

Ancillary rights over news content in Germany and Spain

As regards policy/legislative developments in the area of linking, Germany and Spain introduced an ancillary right over news content in 2013 and 2014, respectively.

Relevant provisions in the German Copyright Act (sections 87f, 87g and 87h) provide for the exclusive right of press publishers to exploit their contents commercially for one year, thus preventing search engines and news aggregators from displaying non-irrelevant excerpts from newspaper articles without paying a fee.

As explained here, the German initiative was aimed at recouping some of the revenues that traditional news publishers have lost to the web. The underlying idea was that news aggregators like Google News would not really boost visits to newspaper websites, but rather have a substitution effect.

However, what happened the very day the new law entered into force was that Google News became opt-in in Germany, with a number of major publishers announcing their intention to waive their ancillary right, and thus be indexed by Google.

Following the German initiative, Spain also decided to introduce an ancillary right over news content (see here and here), but with an important difference. Unlike the German version, the Spanish ancillary right is unwaivable. This means those who wish to display non-insignificant excerpts must pay a licence fee, even if the news provider does not want their money.

What happened in Spain the very day the new Spanish right entered into force was that Google stopped providing its News service in Spain, with the (possibly unwanted) result that traffic to relevant Spanish news sites also decreased (see here and here).

The European Commission has announced that it will address “whether any action specific to news aggregators is needed, including intervening on rights”.

As explained on the relevant Q&A section made available by the Commission:

The Commission has no plan to tax hyperlinks. We have no intention to ask people to pay for copyright when they simply share a hyperlink to content protected by copyright. Europeans share and post hyperlinks every day and they should remain free to do so

If by “taxing” the Commission intends “paying a licence fee”, then this statement frankly sounds a bit too bold without any legislative intervention, considering the landmark legal decision in Svensson and its progeny. The section continues:

The Commission will look at the activities of different types of intermediaries in relation to copyright-protected content. This is a different issue.

News aggregators, for example, are not only using hyperlinks but also extracts of articles and may gain revenue doing so.

Different solutions related to news aggregators, both legislative and market-led, are being tested at national level. We are closely looking into them and are analysing whether they deliver on their objectives.

It would thus appear that an EU-wide ancillary right over news content is open for consideration.

This seems in line with one of the first statements by Günther Oettinger as the EU Commissioner for Digital Economy and Society. The Wall Street Journal wrote that in a series of interviews with German media, Mr Oettinger “floated various anti-Google ideas that could take on a more concrete form when he takes office”. One option was indicated to be to charge Google for “tak[ing] intellectual property from the EU and work[ing] with it”.

What appears ironic in all this story is that, while the Commission is considering whether to create new rights over news, the holders-to-be of such ancillary right do not appear to want it.

As reported by the International Federation of Reproduction Rights Organisations (IFRRO), a group of press publishers wrote a letter to the EU Commission, advocating that the EU does not adopt ancillary rights per the German or Spanish model.

In particular, the letter notes the following:

In short, this legislation is a step away from a forward-looking, modern and diverse European press. It will only make it harder for us to grow and develop innovative models. When the dust settles and the Spanish and German laws come into full force, it may be too late to realise that they are bad for journalism and European news publishing.

If those who would benefit from an ancillary right over news content do not want it, then who’s really pushing for its introduction and why?

This original version of this article was posted on the IPKat by Eleonora Rosati. It has been reproduced under a Creative Commons CC BY 2.0 UK Licence.