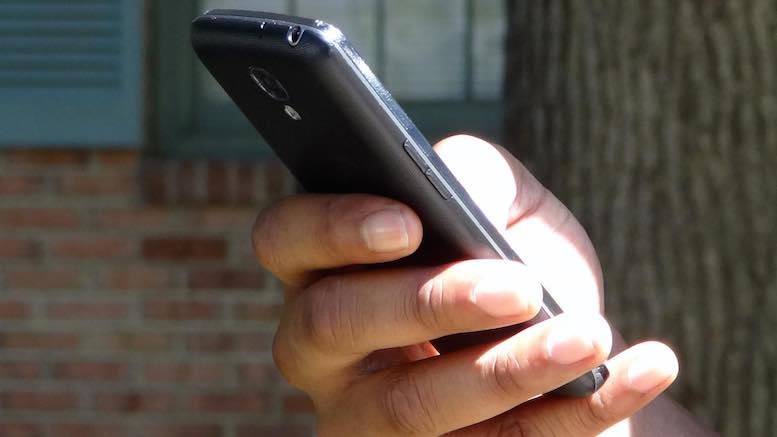 Apps used to relay text messages greatly increase the risk of SMS bypass, a fraudulent activity on the network. These apps exploit the unlimited text allowance subscribers receive from the operator and the ability to relay an unlimited number of text messages from an Android device.

The apps are gaining popularity because they ‘reward’ phone owners for every text message they relay, with app providers claiming routing text messages through a phone is a way to ensure an SMS reaches its destination.

Mobile operators clearly state that the apps violate their terms and conditions, as the subscriber is essentially reselling their message plan. For the unsuspecting this could lead to their phone number being blocked and service suspended.

Reports suggest fraudsters are already latching onto the opportunity to use multiple handsets to generate illicit funds from their contract, with a single handset able to relay thousands of SMS messages through these apps. This is is helping to drive the ‘grey market’ for routing messages as cheaply as possible around the world, especially if the messages can be routed via a phone in a country that someone wants to reach.

Voice bypass is already costing mobile operators billions of dollars in lost revenue, so the added threat of SMS bypass is cause for concern. Operators globally need to be aware of the growing threat and must better communicate to their subscribers the penalties that they can incur from supporting these Android apps.

This article was originally published by fraudforthought.com. It has been reproduced with their permission.

Andy is Chairman and CEO of Revector, a company that detects mobile fraud. He has been Chief Executive of Paktel, the Pakistani mobile operator, ECET International, a software application house and QuailtyNet, an ISP in Kuwait.