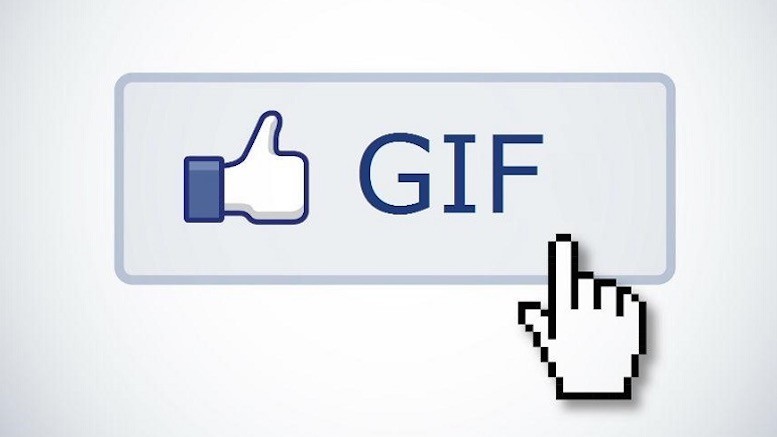 Anybody who spends enough time on the internet is aware of the phenomenon of animated GIFs. They look like grainy little looping videos, usually capturing a few seconds of footage from a popular TV show or film, often with an added caption. And they are incredibly popular. They are so popular that many websites and social networks actively encourage their use. [Ed: but not Commsrisk, because they slow down our load time!] Facebook has a button to add GIFs to chat messages, and Twitter is experimenting with allowing its users to post GIFs. Usually GIFs reproduce material that is subject to copyright, though mostly for non-commercial purposes. So what is the legal status of sharing animated GIFs online, and might their popularity create problems for Internet Service Providers?

This author is not aware of any specific decision on the copyright status of GIFs, although determining whether a GIF is something that has the potential to infringe third-party rights may become particularly relevant. This is so on consideration: (1) of their increasing availability, now also by means of dedicated buttons on social media sites; and (2) that there are entire news portals, like Buzzfeed, that provide daily journalism with GIFs as a visual aid.

In the recent past the NFL has submitted takedown requests to Twitter over allegedly-infringing GIFs, although some commentators have concluded that GIF-providers would likely be shielded under US law from liability for copyright infringement thanks to the ‘fair use’ doctrine.

But would the same be true in Europe?

Among other things, Article 2 of the InfoSoc Directive mandates upon EU Member States “to provide for the exclusive right of authors to authorise or prohibit direct or indirect, temporary or permanent reproduction by any means and in any form, in whole or in part” of their works.

The notion of ‘reproduction in part’ was interpreted by the Court of Justice of the European Union (CJEU) in its landmark decision in Infopaq. In that case, the CJEU held that there is ‘reproduction in part’ any time extracts that “contain an element of the work which, as such, expresses the author’s own intellectual creation”.

The real point would then be to determine whether any defences could be available to GIF-providers.

Unlike US law, under EU law there is a closed list of exceptions and limitations in Article 5 of the InfoSoc Directive that EU Member States are free (with the sole exclusion of the exemption for temporary copies in Article 5(1)) to implement into their own legal systems.

If we take the (general) case of a GIF that reproduces part of a protected work without modifications (so that there would be no issues of whether the GIF at stake could be regarded, for instance, as a parody), it would appear that in general this is unlikely to treated as criticism or review of a work or its underlying ideas, or news reporting.

As such, the applicable defence might be potentially the one for quotation within Article 5(3)(d) of the InfoSoc Directive. This exception allows Member States to permit…

… quotations for purposes such as criticism or review, provided that they relate to a work or other subject-matter which has already been lawfully made available to the public, that, unless this turns out to be impossible, the source, including the author’s name, is indicated, and that their use is in accordance with fair practice, and to the extent required by the specific purpose.

Besides the fact that this exception is optional for Member States to implement, the problem is that different Member States that have introduced it into their own laws have done so in different terms.

Quotation: yes, but where?

(a) the work has been made available to the public,

(b) the use of the quotation is fair dealing with the work,

(c) the extent of the quotation is no more than is required by the specific purpose for which it is used, and

(d) the quotation is accompanied by a sufficient acknowledgement (unless this would be impossible for reasons of practicality or otherwise).

This exception has not yet been applied by a UK court, so its scope is uncertain for the time being. However, my opinion is that a GIF would likely satisfy all the conditions indicated by this provision, including fair dealing. The main problem could be however with acknowledgment, although a GIF could possibly be excused from failing to providing it.

Whether a GIF could be however regarded as a quotation might be more problematic in other EU Member States.

For instance, in France Article L-122-5(3)(a) of the Code de la propriété intellectuelle states that quotations are allowed insofar as (1) they clearly indicate the name of the author and the source; and (2) are justified for by the critical, polemic, educational, scientific or information of the work in which they are incorporated.

Both conditions may be difficult to meet for GIFs, particularly the latter. This is because GIFs are self-standing quotations, not attached to any other work.

Finally, if we take the case of Italy, Article 70(1-bis) of the Legge sul Diritto d’Autore allows online free publication of low resolution or degraded images and musical works, for educational or scientific uses and only where such use is for non-commercial reasons.

As far as this provision is concerned, the main problem for GIFs would be to determine whether they can be regarded as educational or scientific uses of protected works.

Whilst the use of GIFs is largely protected in the USA under the terms of fair use, it is not safe to create and share of GIFs of copyright content under the laws of EU Member States. This is especially true in jurisdictions like France or Italy.

This means that both direct creation and making available of GIFs (as occurs on Buzzfeed) and the hosting of GIFs (for example, on Facebook and Twitter through their GIF buttons) have the potential to generate some copyright headaches, at least in some European countries, both for the creators of GIFs, and for Internet Service Providers.

This original version of this article was posted on the IPKat by Eleonora Rosati. It has been reproduced under a Creative Commons CC BY 2.0 UK Licence.