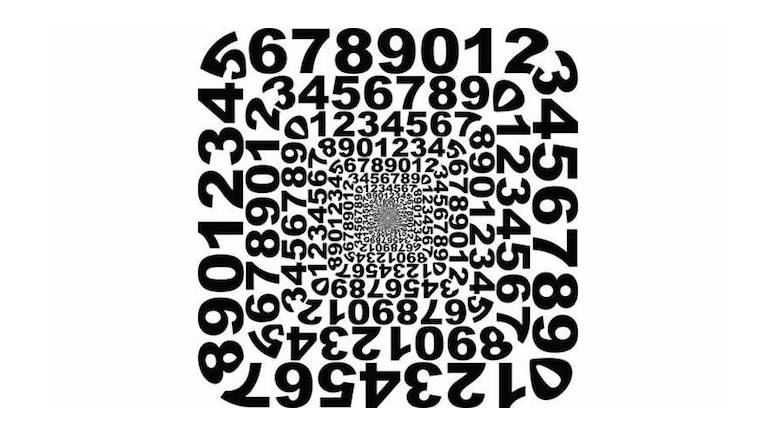 The job of a copyeditor is to review and correct written material to improve its accuracy and readability. Probably somebody should have copyedited a recent press release which begins by stating:

Service providers will lose €1.9B to telecom fraud on the first day of MWC19 Barcelona.

No, they will not. Daily losses of EUR1.9bn would equate to EUR693.5bn (USD792.7bn) per year. That would mean telecoms fraud is worth over half of the total revenues earned by telcos globally. Or to put it another way, telecoms fraudsters would be stealing more than the combined nominal GDP of Denmark and Singapore. Or to put it a third way, global telecoms fraud would have to be worth more than four times the annual budget of the European Union, or three times the military budget of China. If people can argue publicly about the size of some of these other numbers then it follows professionals can argue this telecoms fraud number is bunk. No credible source has ever estimated that telecoms fraud losses are anywhere near that large.

I could speculate about the possible miscalculations that generated such an untrustworthy figure, but the real problem is the way businesses present supposed facts and statistics without referring to their origins. Nobody expects a press release promoting a company’s attendance at Mobile World Congress to read like an academic paper, but a little more attention to detail would help our discipline tackle the perfectly understandable skepticism that is often expressed by telco board members and executives. Business leaders may not have a detailed knowledge of telecoms fraud but their instincts will prompt them to dismiss wildly exaggerated stats. Unfortunately, the fraud managers working within their telco may lack the bigger picture that would encourage them to develop the same instincts. Priming these managers with misinformation makes it less likely they will present a persuasive case on the rare occasions when they meet the telco’s top decision-makers… and guarantees they will endure a long wait between such meetings.

So if you want your business to project an aura of professional expertise, be sure to explain the origins of any eye-catching statistics included in the opening sentence of your press release. And employ a competent copyeditor who will spot your mistakes before you advertise them to your peers!