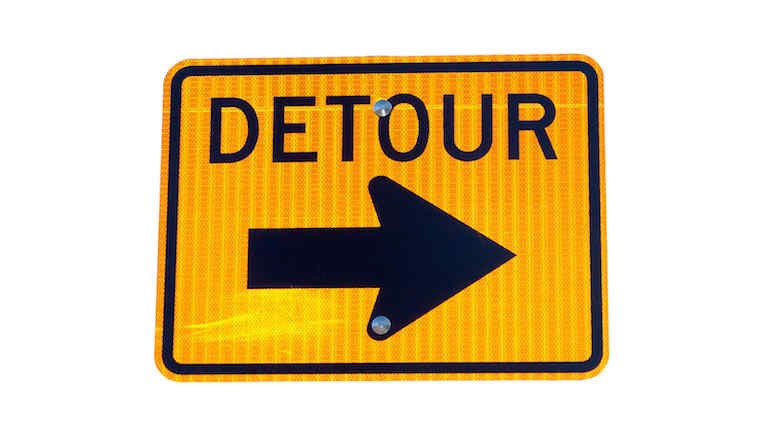 Araxxe, the French suppliers of revenue and fraud monitoring services, has published some very interesting findings about OTT bypass infection rates. Per the audits they conducted last year, they found the highest rate of infection occurred in Eastern Europe, where 16 percent of traffic had been bypassed and terminated using an OTT service. The lowest rate they found was in Central America, where only 4 percent of traffic was subject to OTT bypass. 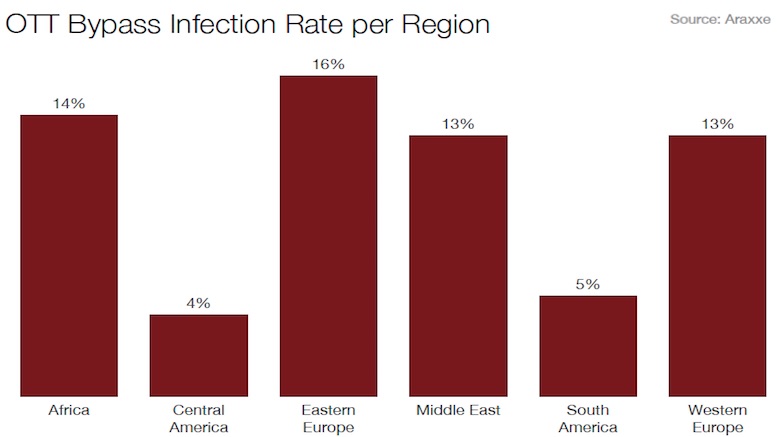 These figures are lower than some of the infection rates that people have quoted off the record, but a 4 percent reduction in international termination fees would still be a heavy blow to some operators. In addition, the frequency of OTT bypass is set to increase as more people install OTT apps on their phones.

Araxxe is not shy about saying which business is the leading source of risk; they identify Viber as the main driver of OTT bypass.

The alarm bells are ringing all around the world, but it is still rare to hear about telcos which have halted, or reversed, the loss of traffic to OTT bypass. The telecoms sector needs effective strategies to counter OTT bypass, and it needs to implement them soon.