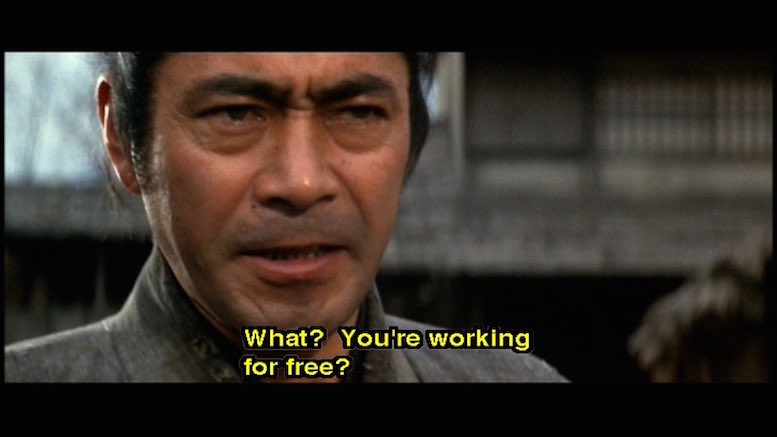 With the greatest respect to the Swedes, their language is not widely spoken. And being a small nation, the majority of the human race will struggle to name famous people who came from Sweden. The exception, perhaps, is Björn Borg, a great tennis player who won Wimbledon five times in a row, and many other tournaments before retiring at the age of 26. Borg’s lingering international fame helps to explain why Hollywood star Shia LaBeouf was willing to appear in a film entitled Borg McEnroe, about the rivalry between Borg and John McEnroe, the American tennis genius. What is harder to understand is why half of the film is spoken in Swedish, and so demands that most of its eventual viewers will rely on subtitles to understand the dialogue. Recent trends, however, make me wonder if the use of subtitles is partly motivated by a desire to counter piracy.

Before you dismiss my outlandish theory, cast your minds back to the days when Borg was still playing tennis (assuming you are old enough to remember). Hollywood was making plenty of films, but few of them needed to be subtitled for the majority of their intended viewers. Other countries had movie industries, but they also concentrated on their domestic audience; these films rarely generated much revenue outside of their home market. French people watched films where the actors all spoke French, and Americans watched films where everyone spoke English. Most foreign characters in US films – who would often be Nazis or Russians – spoke English with an English accent, or with a Scots accent if they were played by Sean Connery. Now we see an increasing number of films which are multilingual, and where the audience must rely on subtitles to follow part of the story. Without having watched all the movies made in 2017, I can point out many a big box office feature where subtitles are vital to the economic success of the film, including:

Other factors are encouraging the production of multilingual content, such as the fact that big Chinese-funded productions like The Great Wall will make more money in China than the USA. But subtitles are increasingly popular on US television too. Consider that the hugely popular Breaking Bad had many long scenes where the Mexican cast spoke Spanish. In contrast, Metástasis, the Colombian scene-for-scene remake of Breaking Bad, has no English in it. And perhaps the leading example of forcing everybody to read subtitles came with the arrival of Star Trek: Discovery, which featured long scenes played entirely in Klingon!

So why might subtitles be an anti-piracy measure? Because copying the video and audio content does not automatically include copying the subtitles too. The recent panic over Kodi boxes and pirate streams has emphasized how easy it is to find unlawful content using the internet, but nobody cares for content they cannot understand. And even if the pirates incorporate one set of subtitles, they might only be helpful for half of the potential audience. Anything which adds to the burden of the pirate, and discourages the viewer, will reduce the amount of piracy.

Creating subtitles can also be punished as a violation of copyright. ‘Fansubbing’ refers to a subculture where fans create their own unauthorized .srt subtitle files for their favorite works. One obvious motivation is so that pirated film and television can be enjoyed more widely. That is why Dutch anti-piracy body BREIN were willing to fight a legal battle with a group calling themselves the Free Subtitles Foundation. BREIN won the case, obtaining a ruling from the Amsterdam District Court that fansubbing is a copyright infringement. BREIN subsequently announced:

Fighting piracy is big business, but it can also be an unpopular business. Instead of criminalizing young viewers of pirated content, there are advantages in gently nudging them away from unlawful copies of films and television shows. Subtitles may not be a conscious part of the strategy to discourage piracy, but the heightened difficulty of making multilingual content accessible to audiences creates an additional obstacle for pirates to overcome. A few more scenes in Swedish, sign language and Klingon might go a long way to combating the appetite for pirated content.