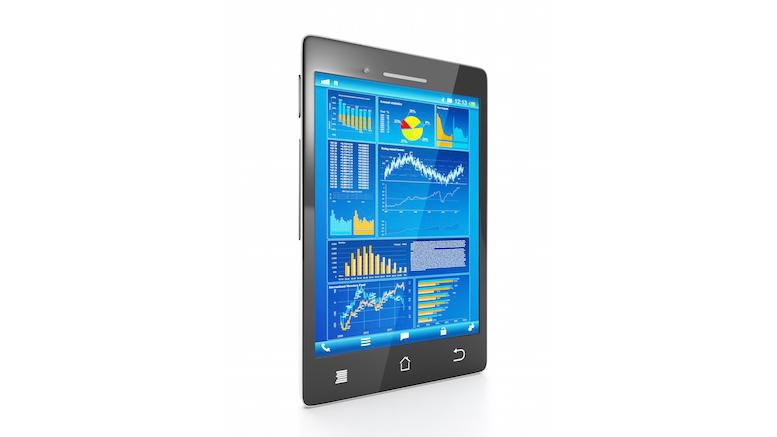 It was recently reported that:

Mobile customers in the UK are collectively paying for 143 million gigabytes worth of data every month that they don’t use.

On average, users are wasting 3.4GB of mobile data every month.

The figures are based on research performed by uSwitch, a price comparison and switching service. These numbers were uncritically repeated by Which, a highly respected consumer advocacy body. But I think Which should have been more circumspect about circulating the advice of a business which generates profit by encouraging customers to change suppliers. To begin with, the research is obviously flawed. According to uSwitch’s press release:

uSwitch.com surveyed a sample of 5,603 online interviews with UK adults who have either Home Broadband or a Mobile Phone from the 18th December to 2nd January. 5,084 are Mobile users.

Hold on! Are we just expected to believe these numbers are accurate? For a start, there is one obvious reason that the results would be biased: anyone saying their use is higher than their allowance would be effectively admitting they waste money. That creates an incentive to overstate allowance relative to use. But we know some people will exceed their allowance in practice, at least from time to time.

But we have no way of telling if the sample taken by uSwitch really is representative of the UK population. I suspect that most people asked to respond to a uSwitch survey would ignore it because they are too busy.

So we just went from a situation where 5,084 people were surveyed to a situation where roughly a quarter could not even answer the questions asked of them. But we are supposed to have confidence that the answers given by everyone else were reliable! And even if those individuals did answer correctly, why would the estimates given by people who claim to know how much data they use be consistent with the actual usage of people who do not have a clue?

Respondents who have data in their package were asked: ‘How do you monitor your data usage each month’ The net response for ‘N/A – I don’t monitor my own data’ was 31%

Now we are told that (31-26) = 5 percent gave an estimate of how much data they used even though they do not monitor their own usage.

I could go on with pulling apart this hopelessly simplistic approach to data gathering, but this would distract from the more fundamental problems with the approach taken by uSwitch. Calling the unused portion of a data allowance ‘wasted’ is about as helpful as saying a lettuce leaf is ‘wasted’ if it was not scoffed at an eat-all-you-want salad bar. An allowance represents how much the consumer can use if they want; it does not reflect how much they should use in practice. That is why it is called an ‘allowance’ and not a ‘mandatory’. It obviously makes sense for consumers to pay for allowances that are more than they typically use in practice, and the question of what is the optimal allowance is related more closely to the consumer’s variance in usage than it is to their mean usage.

The failure to properly account for variance is hinted at in uSwitch’s analysis:

Work out roughly how much data you need – and for added peace of mind, you can always add a slight buffer

Why only recommend a ‘slight’ buffer? Ordinary people do not want to spend time checking their data usage every day, and then adjusting their plans accordingly. The size of the buffer is related to the amount of money at risk, and the time people want to spend optimizing their expenditure.

British consumers can purchase plans where the cost will be roughly £1-£2 per GB. If their average unused allowance is just 3.4GB then they could waste a lot of time just trying to save themselves a few quid each month. And if their buffers were too slight, then all their ill-considered calculations would only lead to higher costs overall.