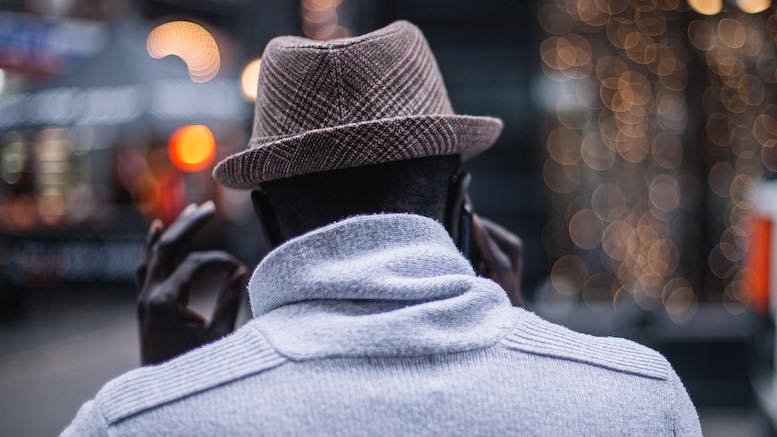 The Smart Africa Alliance, which comprises 53 African countries under the Africa Union (AU) umbrella has decided to set up a roaming platform across the continent. This will be delivered by the Global Voice Group (GVG), which terms itself “a renowned provider of revenue assurance, telecom management and regulatory compliance systems”. The platform will be known as African Regional Traffic Exchange and Financial Settlement (ARTEF).

Hamadoun Touré, former secretary general of the International Telecommunication Union, and who is now Executive Director of Smart Africa, says:

By keeping Africa’s traffic in Africa, the ARTEF platform will enhance the affordability and security of communications across the continent while cutting the costs that operators incur to interconnect and carry voice, SMS and later on data and financial services traffic among African countries.

It is unclear how the Global Voice Group (GVG) was chosen to set up this platform. Were there other bidders? What is the scope of their work? The promise is that ARTEF will protect Africa’s “USD 3.6 billion trade in cross-border telecoms traffic from erosion by fraud thus benefiting mobile network operators, subscribers and governments alike”. Big ambition that one.

Back to Hamadoun’s words, one should be suspicious when promises of enhancing security are made and if the AU is involved, one should even be more suspicious. We have not forgotten what happened not too long ago when it was discovered that China, which financed a building for AU took the opportunity to embed a long running eavesdropping scheme on the AU.

In an investigation published by French newspaper Le Monde, China, which also paid and built the computer network at the AU, allegedly inserted a backdoor that allowed it to transfer data. The hack wasn’t detected until Jan. 2017 when technicians noticed that between midnight and 2 am every night, there was a peak in data usage even though the building was empty. After investigating, it was found that the continental organization’s confidential data was being copied on to servers in Shanghai.

One cannot help but wonder, who will provide, manage and secure the regional nodes that will ensure the ARTEF reality comes into being?

Big initiatives like this one always bring to mind a big party. Imagine a few African old men get together and decide that the gods have been generous this year and all the villages need to celebrate and fortify their kinship. On the eve of the feast, the biggest bull is brought in from the plains. Expectations are high. Everybody knows tomorrow will be different. Tomorrow comes. People show up with expectations of the huge feast. They find the old men at the gate, wiping their mouths and picking their teeth. The old men ate what they could, in the dark of the night. They also shipped off the rest of the meat to their huts and the huts of their friends. Smart African Elders.