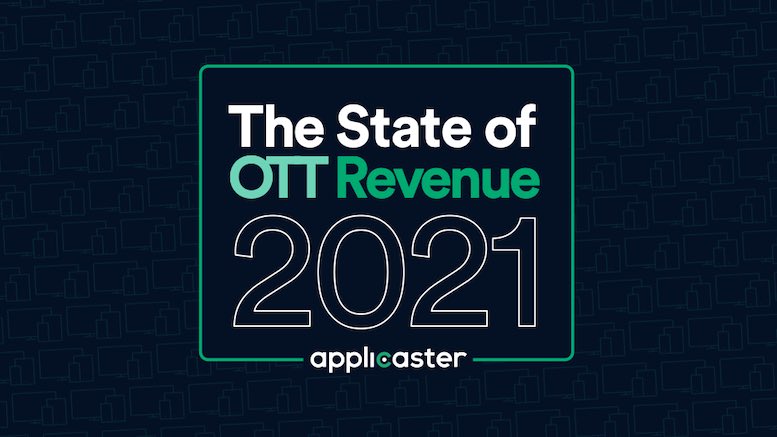 If you have been paying attention to the state of the telecoms industry you must surely be aware that voice revenues are in terminal decline, irrespective of short-term fluctuations caused by the pandemic. A more vigorous pursuit of messaging revenues may provide a temporary boost, but the general rule is that telcos must offer new services if they want to enjoy growth in future. The distribution of video and audio has been one of the routes to new revenues pursued by various telcos with mixed success. The world’s richest telco, AT&T, proved incompetent at managing the media assets it acquired, with the result that they have been actively seeking to spin them off. Billionaire John Malone has pursued a more effective strategy by keeping his media and communications groups separate, allowing them to strike deals with each other when advantageous, whilst remaining free to also work with other partners too. The decline of traditional telecoms and the rise of streaming media means there will be a need for risk managers to either extend or switch roles, whether that involves a change in the definition of their duties within the same company, or leaving telcos to work for media businesses.

RAG Hall of Famer Kathy Romano exemplifies the emerging trend. Kathy was a pioneer of telecoms revenue assurance in the USA, managing Verizon’s risks for three decades. Now Kathy is at the forefront of assuring streaming media after being appointed a Vice President at Discovery, the reality television business. One of her responsibilities at Discovery is to assure revenues for their growing base of streaming customers, a challenge that will balloon in scale following the planned merger of Discovery with AT&T’s WarnerMedia division. Where Kathy leads, others will follow, and the statistics show why streaming businesses will need to put more resources into assuring revenue streams.

A new survey by Applicaster, a business that develops software for OTT video providers, highlights both the explosive growth in streaming video and increasing complexity of revenue streams. Over half of the respondents said they expected their audiences to grow by 50 percent or more during the coming year; only 16 percent said their audience would decline or remain the same. 76 percent intend to change their business model to take advantage of the rising demand for streaming video, with many seeking to increase revenues from advertising. Applicaster also noted how advertising is becoming more specific to the end user, which means it will be increasingly necessary to demonstrate that the charges levied for adverts reflect the actual number of times adverts were displayed to the specified target audience. Streaming video businesses and their advertisers must also guard against frauds where simulated users are used to drive up the apparent number of times an advert is viewed, a deception that is already common to other forms of internet advertising.

The revenue models for streaming video are also set to become more complex, in ways that will be familiar to veterans who remember the rapid evolution of tariffs during the early days of mobile telephony. There are four basic approaches to generating revenue from video streams: presenting adverts alongside the content; charging a recurring subscription fee to access the content; pay per view transactions for specific content; and premium charges that give subscribers earlier or superior access to content. These models are being increasingly hybridized as streaming providers strive for the optimal return on their assets. For example, users may take a paid subscription to avoid the ads that come with a free service, or they may purchase a short-term upgrade to their subscription plan in order to watch a movie premiere earlier. Meanwhile, the fragmented market for the devices that people use to watch this content – laptops, smart TVs, dongles, mobile phones etc – also increases risk. A greater variety of end devices and the software used to support them means a greater likelihood of mistakes that destroy revenues by upsetting customers. More devices also means more vulnerabilities that can be exploited by fraudsters. However you look at the data, there are plenty of reasons to reapply lessons from telecoms revenue assurance to the supply of streaming video.