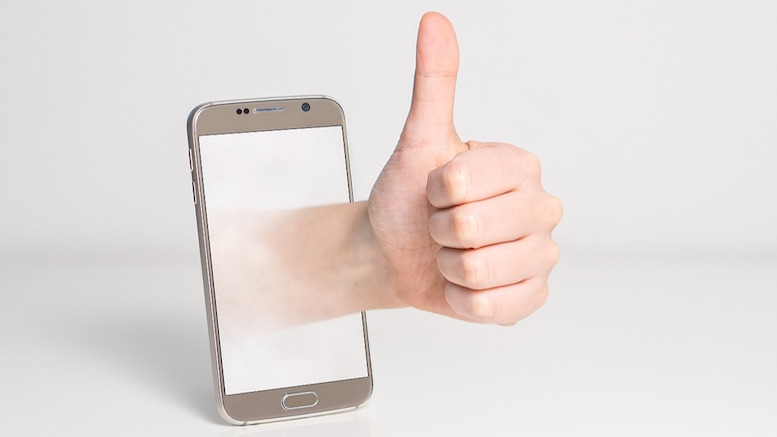 In November 2018 the Federal Communications Commission (FCC) hinted that US telcos needed to accelerate the implementation of digital authentication of caller IDs using the SHAKEN/STIR protocol. Time is of the essence because the number of robocalls received by US consumers has kept rising, leading to increased political pressure to address the caller ID spoofing that tricks people into answering unwanted calls. It seems that telcos have taken the hint, and now AT&T has issued a press release claiming to have executed with Comcast the first SHAKEN/STIR call between the consumer networks of two US telcos.

…we’re excited to announce that AT&T and Comcast have taken an important step forward to address the problem [of fraudulent robocalls] – an exchange of authenticated calls between two separate providers’ voice networks that is believed to be the nation’s first.

This milestone helps pave the way for AT&T and Comcast to begin offering authentication on calls between networks to customers later this year. Customers could soon start to see verified calls not only from callers using the same provider, but more importantly, from other participating providers.

The test used phones on the companies’ consumer networks – not in a lab or restricted to special equipment. It was conducted March 5, between AT&T Phone digital home service and Comcast’s Xfinity Voice home phone service.

The benefits of authenticating the origin of a call can only be delivered by networks that follow a common approach. It is heartening to see telcos working together to solve a serious problem, but US customers will continue to receive unverified calls from overseas, not least because of the way IP networks have driven down the cost of international calls. Nevertheless, what can be done in the USA could also be extended to telcos in other countries. This is how AT&T explains the benefits:

SHAKEN/STIR verification lets consumers know that an incoming call is really coming from the number listed on the caller ID display. While authentication won’t solve the problem of unwanted robocalls by itself, it is a key step toward giving customers greater confidence and control over the calls they receive.

For example, a call that is illegally “spoofed” – or shows a faked number – will fail the SHAKEN/STIR Caller ID verification and will not be marked as verified. By contrast, verification will confirm that a call is really coming from the identified number or entity.

As the USA moves forward diligently, how long will it take other nations to follow their lead? And which US telcos will be the slowest to protect customers from nuisance calls?