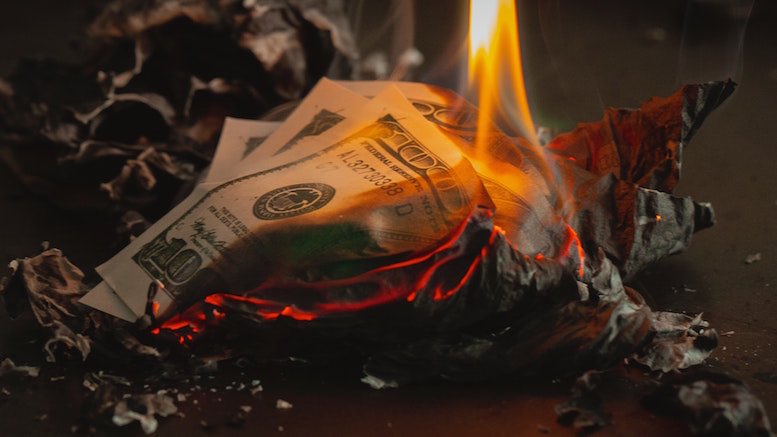 Telcos do not have the best reputation for customer service. But you have to wonder at what goes through the minds of some customer service staff when asked to reverse the most obvious examples of overbilling. Do staff working for AT&T, the telco which earns more revenue than any other, not have the ability to escalate a billing issue caused by the customer’s house being destroyed?

Elliott Advocacy, a nonprofit consumer advocacy organization, was asked to intervene when AT&T would not refund the bill for a landline connection that was most definitely not connected after a customer’s home was gutted by the massive wildfire that hit California in November 2018. John Valentine of Roseville, California, wrote to Elliott Advocacy for their help; these are the key points per the Elliott Advocacy website:

AT&T has been sending a phone bill to my in-laws for nearly $300 for services allegedly provided after the date their house burned down. They have contacted AT&T numerous times to have the billing reversed — without success.

I personally visited the local AT&T store in Roseville in March and was assured the phone bill would be reversed within four days. Imagine my surprise when my in-laws told me this week they are still being billed.

Christopher Elliott, the founder of Elliott Advocacy, explained what should of happened, and how he got involved.

Your in-laws should have contacted AT&T to make arrangements after escaping the wildfire. They could have forwarded their old number to a cell phone or canceled their service. But it looks like they waited a while before making inquiries to AT&T about their phone bill. That’s understandable, too, given that they had escaped the blaze with only their lives and their dog. But AT&T isn’t that smart. The company probably didn’t know their home had burned to the ground.

Once you contacted AT&T, everything should have gone much more smoothly. It didn’t. I wouldn’t have wasted my time on the phone with them. Instead, you might have tried contacting someone higher up at AT&T…

I contacted the company on your behalf. AT&T reviewed your in-laws’ records and admitted that a “billing error” had been made. “We apologize for any inconvenience this caused,” a spokesman told me. AT&T refunded the full amount it had charged them after the fire.

All was resolved in the end, but this must have been a bitter experience for these customers. Having already gone through the trauma of losing their home, they were confronted by an intransigent telco that lacked the capacity to escalate an understandable billing complaint to somebody with the authority to respond appropriately. It is one thing for AT&T to simply be unaware that their phone line was dead because a telephone pole caught fire and the physical connection was severed. Matters were made much worse by chasing customers for money for months, rather than listening to their issue and dealing with it promptly.

Telcos have many customers and mistakes are inevitable. However, incidents like these beg a question. Each apology is an admission that the telco did wrong. And the onus should not be on customers to contact somebody higher in the telco’s hierarchy because front-line staff in call centers and stores are unable to do so. Instead of saying sorry so often, telcos should be reducing the need to apologize, by showing more intelligence in how they treat billing complaints.