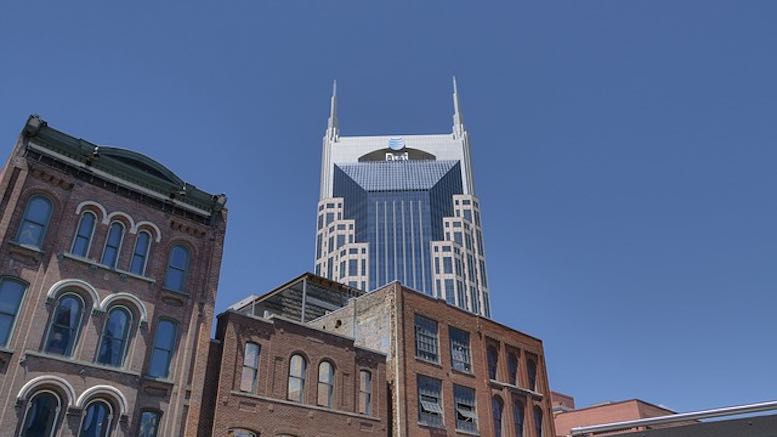 No telco generates more revenue than US carrier AT&T, but they still resorted to shady methods to increase profits from customers on unlimited mobile data plans, according to the Federal Trade Commission (FTC), the US consumer protection body. Federal Trade Commissioner Rohit Chopra said AT&T had engaged in a “massive scam” and they had used their dominance “to force customers to keep their end of the deal even as the company failed to deliver and then changed the terms”. The FTC began pursuing AT&T five years ago, when it became apparent that many subscribers on supposedly unlimited data plans had endured reduced data speeds if their usage exceeded AT&T’s expectations.

In a complaint filed in 2014, the FTC alleged that AT&T failed to adequately disclose to its unlimited data plan customers that, if they reach a certain amount of data use in a given billing cycle, AT&T would reduce — or “throttle” — their data speeds to the point that many common mobile phone applications, such as web browsing and video streaming, became difficult or nearly impossible to use.

“AT&T promised unlimited data — without qualification — and failed to deliver on that promise,” said Andrew Smith, Director of the FTC’s Bureau of Consumer Protection. “While it seems obvious, it bears repeating that Internet providers must tell people about any restrictions on the speed or amount of data promised.”

The FTC alleged that, despite AT&T’s unequivocal promises of unlimited data, it began throttling data speeds in 2011 for its unlimited data plan customers after they used as little as 2 gigabytes of data in a billing period. AT&T’s alleged practices affected more than 3.5 million customers as of October 2014, according to the FTC complaint.

Instead of admitting that what they had done was unethical, AT&T challenged the authority of the FTC. Customers deserving of compensation were made to wait over three years until a February 2018 court ruling affirmed the FTC’s jurisdiction in this case. And because justice moves at a glacial pace, it took another 21 months for AT&T to reach a settlement with the FTC. That settlement requires AT&T to do what any ethical business would do anyway:

As part of the settlement, AT&T is prohibited from making any representation about the speed or amount of its mobile data, including that it is “unlimited,” without disclosing any material restrictions on the speed or amount of data. The disclosures need to be prominent, not buried in fine print or hidden behind hyperlinks. For example, if an AT&T website advertises a data plan as unlimited, but AT&T may slow speeds after consumers reach a certain data cap, AT&T must prominently and clearly disclose those restrictions.

The customers who were cheated by AT&T have had to wait a long time for restitution, which will be worth USD60mn in total.

The $60 million paid by AT&T as part of the settlement will be deposited into a fund that the company will use to provide partial refunds to both current and former customers who had originally signed up for unlimited plans prior to 2011 but were throttled by AT&T. Affected consumers will not be required to submit a claim for the refunds. Current AT&T customers will automatically receive a credit to their bills while former customers will receive checks for the refund amount they are owed.

AT&T excused themselves by pretending they had done nothing wrong, per Reuters.

“None of these allegations were ever proved in court. We were fully prepared to defend ourselves, but decided settling was in the best interests of consumers,” said Jim Greer, a spokesman for AT&T.

If AT&T were prepared to defend their actions in court, then why did they agree to this settlement instead? It can only be because their lawyers and accountants decided it would be cheaper to spend USD60mn on recompensing customers now than spending yet more money on legal fees plus whatever penalties the courts would finally impose. To argue that AT&T has served the best interests of customers is an insult. It cannot have been in the interests of customers to delay their compensation for years whilst AT&T’s lawyers argued their business could not be held to account.

A scathing statement from FTC Commissioner Chopra said AT&T was guilty of ‘cheating’ instead of competing.

AT&T baited subscribers with promises of unlimited data, trapped them in multi-year contracts with punishing termination fees, and then scammed them by choking off their access unless they moved to a more expensive plan.

Telcos are often wrongly criticized, and I will always defend them when reasonable business decisions are misrepresented by journalists, regulators or politicians. However, it is shameful cases like these which sour the public’s perception of all telcos. I sympathize with the arguments made by Commissioner Chopra in this instance. AT&T exploited a dominant position to make up the rules as they went along, guaranteeing the rewards that came with signing up customers, whilst rejecting the risks that flowed from making promises they were not prepared to keep.

This case also reminds me that business assurance teams must be empowered to detect and prevent cases of overcharging, as well as looking for leaks. An objective approach to finding error will generate more value in the long run, unless management is cynically calculating that the cost of fines, settlements and reputation damage is lower than the gains to be made by repeatedly abusing customers. Relatively few assurance teams have taken responsibility for what the RAG Leakage Catalog describes as ‘policy assurance’, which is the category of controls designed to assure that the treatment of customers is consistent with the fair usage terms that have been communicated to them. The lack of oversight often means no limit is placed on usage, despite the existence of enforceable fair use policies. However, this case illustrates how the absence of impartial monitoring can also lead to the mistreatment of customers who have not agreed to the terms that are being imposed upon them.

You can read the FTC’s press release here.