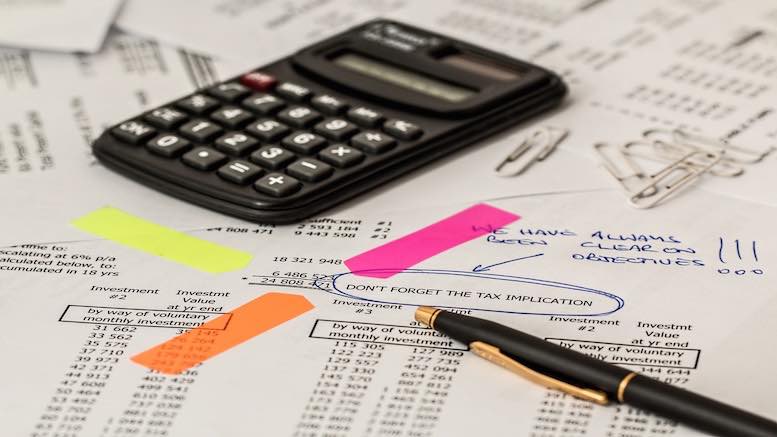 Some telcos are so prone to scandal that nothing can damage their reputation further. In the UK, Lycamobile has been challenged about the way it handles huge amounts of cash, whilst in France they have been investigated for using phony front companies to launder money. Compared to that, the inability of Lycamobile UK to get their accounts signed off by their financial auditors seems like a mere trifle. However, the situation soured yesterday when KPMG finally abandoned the Sisyphean task of asking where Lycamobile’s money actually comes from, and chose to resign as the telco’s auditors. That is what KPMG says, anyway. In contrast, Lycamobile assert that they fired KPMG before the auditors had a chance to resign.

This is the story per economia, the magazine for chartered accountants in England and Wales:

KPMG has finally thrown in the towel and resigned as auditor to the UK business of international phone call business Lycamobile, citing its inability to obtain “all the information and explanations from the company that we consider necessary for the purpose of our audit”

But a row has broken out between the Big Four firm and its former audit client over whether it resigned or was pushed.

Even as KPMG filed its resignation letter at Companies House, Lyca Group’s chief financial officer, Michael Landau, issued a statement stating that Lycamobile itself had given KPMG “formal notification to terminate their position” as auditor on 24 April.

That decision, he said, was taken on the basis that the company wanted to rotate its auditors “as is common place after several years”.

Lycamobile has a long history of not being able to explain themselves to the people employed to ask them questions about their accounts. KPMG previously found an unsupported GBP134mn (USD173mn) hole in Lycamobile’s 2016 accounts.

It is worth reading the complete economia article on the termination of the relationship between KPMG and Lycamobile. It would be highly unprofessional to jump to any conclusions about Lycamobile’s accounting practices, but any accountant would have to be a masochist to want to step into KPMG’s shoes. I pity the poor audit junior sent on that job.

Meanwhile, BT is planning to end a 33-year relationship with their auditors, PwC. The long-overdue rotation of BT’s auditors is said to be due to the accounting scandal at BT’s Italian unit, which prompted a near 20 percent fall in the telco’s market capitalization.