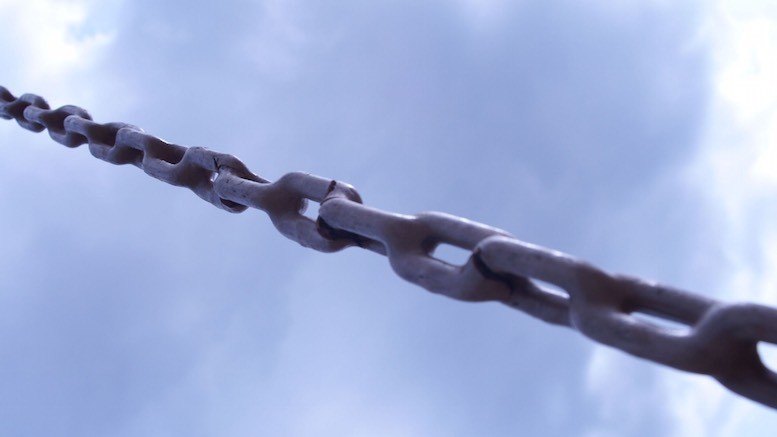 If Commsrisk presented you with a link to an article on another website, which featured unflattering gossip about a minor celebrity, should we be legally liable for the damage done to the celebrity’s reputation by that article? Of course not. If presenting a working hyperlink creates a legal liability for the content of another site, should there be no liability if Commsrisk presented the URL, but without offering an actual link? That would be a stupid distinction. Nearly 180 years ago, Dickens wrote that: “the law is a ass — a idiot.” Dickens is still right today. An Australian Court recently reached both of the staggeringly inane conclusions mentioned above. I can only be thankful that Commsrisk is not an Australian website, and hence can freely lambast the stupidity of Australian law!

A mind-numbingly contrived legal judgment by Judge Malcolm Blue of the South Australian Supreme Court decided that Google was responsible for the defamation of a woman called Janice Duffy. What did Google do wrong? Their search engine returned links to unfavorable articles about Duffy on the Ripoff Report website. Perhaps Blue had not noticed, but Google has been returning links to things for a long while now, and nobody previously suggested that Google is legally liable for every website it has indexed. Blue decided that Google was liable because he believes sharing a hyperlink is legally the same as publishing the content which the hyperlink points to. Somebody should trick Judge Blue into pointing at a brothel, and then ask if that means he is a prostitute.

Blue’s idiocy did not end when concluding a pointer is the same as publication. Google’s mistake was specifically to provide a working link. If Google merely returned the URLs of the relevant pages on Ripoff Report, then they would not been responsible for ‘publishing’ them. The following quote is from Blue’s judgment.

Q. What kind of idiot sees a major substantive difference between HTML that allows users to click on some text to visit another webpage, and giving users a string of text which they can copy and paste into the browser address box to take them to the same webpage? A. An idiot lawyer.

The logical conclusion for any internet business which serves Australian customers is to not bother providing hyperlinks, because that would be a cheaper and easier solution than vetting the legality of everything they might link to. Of course, that would be a terrible outcome for Australians. An advanced nation would be thrown back to the internet dark ages, before hyperlinks emerged as teleports for human curiosity.

Google should appeal to Australia’s High Court. Aussies are generally a straightforward realistic people, so the Australian public will be on Google’s side. If the appeal fails, that only demonstrates a need for a change to the law. Hyperlinks are the miracle highways of the internet, allowing information to instantly flow like never before. Offering a road to a new location should not be confused with responsibility for what has been built at that destination. As previously discussed on Commsrisk, a hyperlink is neither communication nor publication, and should not be confused with them. And if present-day lawyers do not understand that, we need new lawyers.

For those of you who are intellectual masochists (or curious lawyers) the hyperlink(!) to the South Australian Supreme Court’s judgment is here.