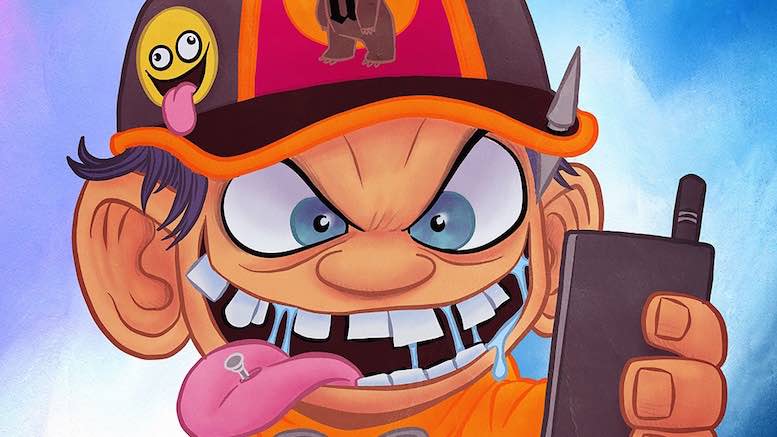 Because you are a pro, you know that wangiri is Japanese for “one cut” and the fraud works because the victim sees they have a missed call and then impulsively dials back. So can you spot what is wrong with this article from news.com.au?

Getting incessant phone calls from a foreign land? Even if you’re a worldly character, think twice before picking up.

If it’s an unknown number with an unusual country code, you probably shouldn’t answer and certainly don’t call back because it will end up costing you. It’s likely that such calls are something known as a “wangiri scam” after a Japanese word which loosely translates to “one ring and cut”.

Unless they dramatically change the way phone billing works in Australia, accepting an inbound call guarantees you will not be the victim of a wangiri scam. And whilst scary stories are good for lazy journalists, the world has built a wonderfully complete and interoperable phone network precisely because we want people to be able to make calls from anywhere, to anywhere. Frightening people into never answering an unfamiliar number would spoil everything!