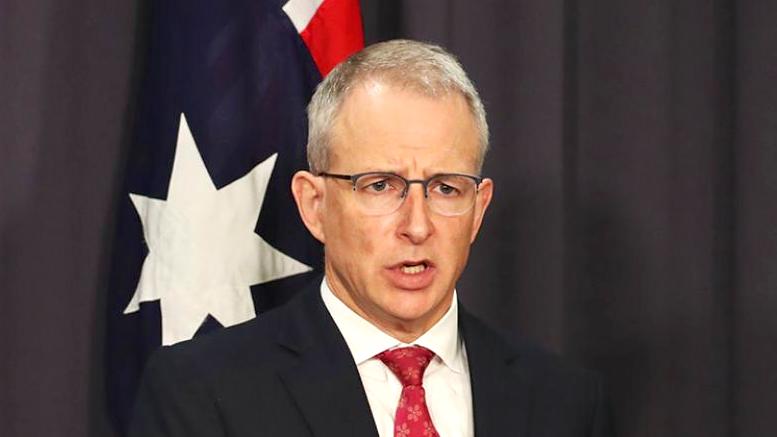 The Reducing Scam Calls Code… was developed by the telco industry and registered by the Australian Communications and Media Authority, and sets out the processes for telcos to identify, trace and block scam calls.

Minister for Communications, Urban Infrastructure, Cities and the Arts, the Hon Paul Fletcher MP, said the 214 million blocked calls are evidence that the Reducing Scam Calls Code is working.

The press release goes on to cite figures that imply that 47.2 percent of the blocked calls are spoofed and that 14.5 percent are wangiri.

The new figures imply a sharp rise in the frequency of blocked voice calls since the Australian Communications and Media Authority (ACMA), the national comms regulator, published figures saying 55mn calls were blocked between December 2020 and March 2021. However, the newer figures also imply that wangiri has fallen as a proportion of all blocked calls, having previously represented almost 20 percent of the total.

Australia’s largest telco, Telstra, revealed they blocked 2.9mn scam calls in July 2019, then announced in February 2021 that they were blocking 6.5mn calls per month but by June this had doubled to 13mn scam calls blocked by Telstra each month.

Telstra have remained clear leaders in terms of market share; over 40 percent of Australian mobile subscribers use Telstra’s network. Comparing Telstra’s statistics over time with the ACMA numbers published in March and the latest official figures provides compelling evidence of the increasing need to block calls. Instead of being discouraged by automated call blocking, the fraudsters appear to be throwing higher numbers of calls at the filters implemented by telcos in the hope of identifying weak points in their defenses.