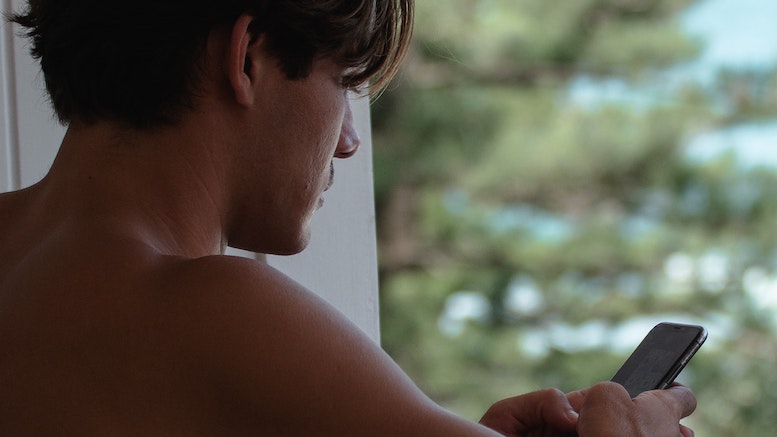 The Australian Communications and Media Authority (ACMA) has announced that 55 million scam calls have been blocked since the introduction of new consumer protection provisions in December 2020. 44 million of the blocked calls used spoofed phone numbers and almost 11 million were wangiri. The blocking has occurred since Australian comms providers developed a code of conduct for reducing scam calls in late 2020. The code was created in response to the ACMA’s Combating Scams Action Plan and sets expectations for detecting, tracing and blocking calls from fraudsters. Telcos that fail to comply with the code may be fined up to AUD250,000 (USD190,000) by the ACMA.

Fiona Cameron, Chair of the ACMA’s Scam Telecommunications Action Taskforce, warned that the methods used by fraudsters will continue to evolve.

…this isn’t a silver bullet. We are seeing scammers become increasingly sophisticated so it’s important that telcos stay vigilant and keep up the fight.

We expect to see the number of blocked scam calls increase as telcos enhance their technology and capability to protect their customers.

The number of blocked wangiri calls is consistent with previous reports from Australia. Telstra CEO Andrew Penn revealed that his business blocked almost 3 million wangiri calls during July 2019. However, the Australian experience of wangiri contrasts sharply with accounts given by experts working in the US market. Academics from North Carolina State University used a huge honeypot to collect data on many scam calls, but did not identify any wangiri. I asked former FCC CTO Eric Burger about the apparent low rates of wangiri in the USA compared to Australia during the March 24 episode of RAG TV and he speculated the difference is due to Americans being unlikely to return international calls and because other frauds would be more profitable.

You can read the ACMA press release here.