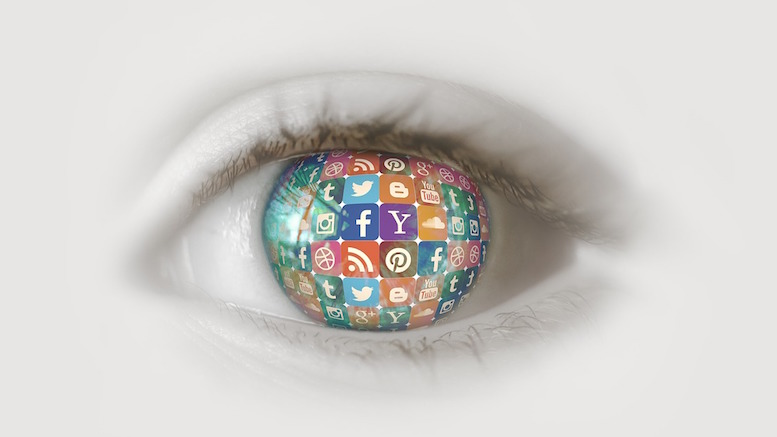 Digital platforms like Google and Facebook are posing as many questions for Australian authorities as they are in the European Union, the UK, and the USA. These questions relate to alleged anti-competitive conduct, privacy abuses, and copyright regulation.

Australia’s competition regulator, the Australian Competition and Consumer Commission (ACCC), has handed to the government a report proposing extensive reform of the regulation of digital platforms. If implemented, the changes will significantly affect the way that digital platforms conduct business in Australia.

More significantly, perhaps, is that this public inquiry is the first of its kind – so its findings can be expected to be closely examined by other regulatory agencies around the world.

On 4 December 2017, the then Treasurer (and now Prime Minister), the Hon Scott Morrison MP, directed the ACCC to conduct an inquiry into digital platforms. Over 120 submissions were received in response to the preliminary report, which was published on 10 December 2018. The final report was published on 26 July after having been provided to the government. The inquiry looked at the impact that digital search engines, social media platforms and other digital content platforms are having on competition and advertising markets.

Under Australia’s Copyright Act 1968, there is no express take-down mechanism: instead, digital platforms such as Twitter, Google, Facebook argue in their respective submissions (see here, here and here) that they already implement a variety of processes for rights holders to request the removal of infringing content. However, other respondents to the inquiry indicated that existing processes often fail to provide effective, adequate reporting or removal of infringing material. For instance, the submission of the Australian Copyright Council stated that:

Take-down processes will provide limited assistance where certain content, such as live music concerts or sporting matches, are not dealt with immediately.

The ACCC, in its inquiry report, considers that enforcement could be aided by a mandatory take-down code that provides clear standards surrounding the withdrawal of copyright-infringing content on digital platforms. Among its 23 recommendations, the ACCC proposed (Recommendation 8) a take-down code to assist copyright enforcement on digital platforms, which would be administered by the Australian Communications and Media Authority (ACMA).

The ACCC recommends that the development of take-down procedures for copyright infringing content should be set out in an industry code determined by the ACMA. The ACCC advocates that this could be implemented by a similar scheme to that under the Telecommunications Act 1997 (at p. 275):

…[A]n industry code could be supported by a similar penalty regime as that applicable to mandatory industry codes registered under Part 6 of the Telecommunications Act, where contravention of a code may be met with a formal warning issued by the ACMA and civil penalties of up to AU$250,000 for each contravention.

An industry code may also assist rights holders in establishing a cause of action under the Copyright Act 1968. To accomplish this, these specific rules would need to be wholly set out in the code, following extensive consultation with stakeholders. The Government is now inviting submissions on the final report until 12 September.

The original version of this article was written for the IPKat by Tyrone Berger. It has been reproduced under a Creative Commons CC BY 2.0 UK Licence.